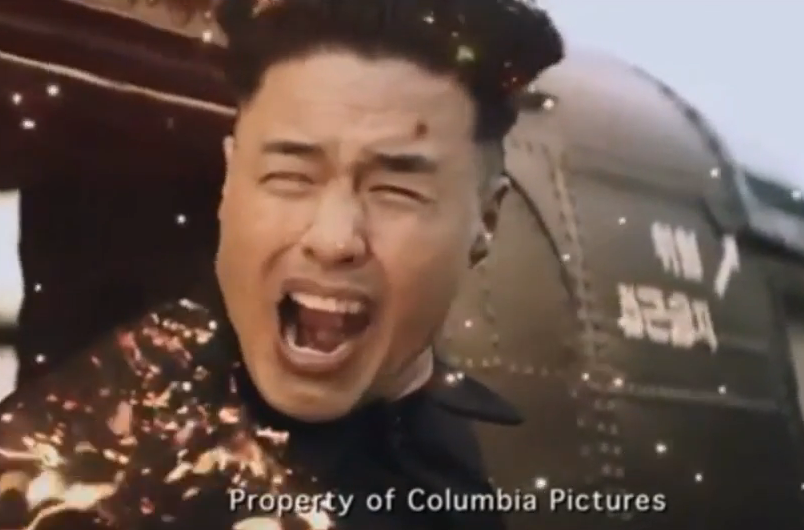 It’s the video North Korea doesn’t want you to see. The death scene of North Korean leader Kim Jong Un in the film The Interview was what prompted hackers to launch an unprecedented cyber attack against Sony Pictures this year. But even though the film was officially cancelled on Wednesday amid threats of violence, that doesn’t mean you can’t watch Kim’s death scene since it was leaked on YouTube earlier this week.

From leaked Sony emails revealed as part of the massive hack on the studio, we know that this scene caused a lot of concern among Sony Pictures executives who feared a backlash from North Korea, which had already declared the film an “act of war.”

In fact, the emails show that film star Seth Rogen thought he could appease the regime by making the depiction of Kim’s death in the film less gory by showing fewer burn marks and flaming hair. However, Rogen said he still wanted to keep a scene in which Kim’s head finally exploded.

It turns out that reducing the gore didn’t do much to make North Korea happy, but now it doesn’t matter because the video is on the web for the entire world to see.

UPDATE: It looks like this video has already been pulled. Thankfully, The Verge preserved its own version of it, which we’ve also posted below: