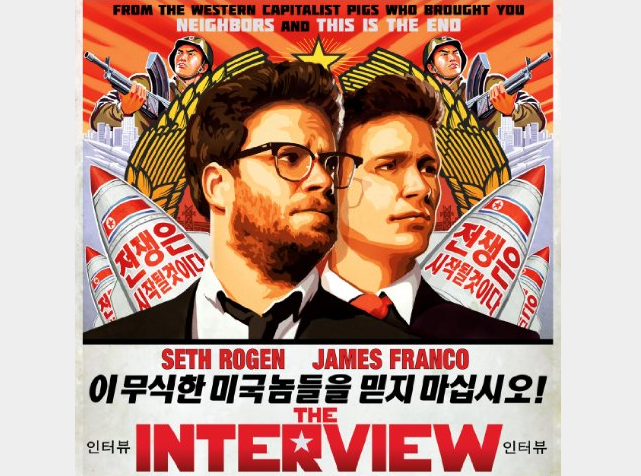 North Korea really does not like James Franco and Seth Rogen’s new movie and it’s not afraid of looking utterly ridiculous if it means putting an end to it. The Hollywood Reporter brings us word that North Korea has filed a formal complaint with the United Nations over the soon-to-be released film in which it declares that the movie amounts to “an act of war.”

The movie, which is called The Interview, is slated to release this fall and it is a comedy about two hapless TV journalists who somehow get recruited by the CIA to assassinate North Korean leader Kim Jong Un. Previously, North Korea had decried the film as “act of war that we will never tolerate” because it will create “a gust of hatred and rage” among North Korea’s people and its army.

Now North Korea’s UN ambassador has written to the UN Secretary General to say the UN should pressure the United States government to “take immediate and appropriate actions to ban the production and distribution of the aforementioned film; otherwise, it will be fully responsible for encouraging and sponsoring terrorism.”

While we’re sure that Franco and Rogen aren’t all that happy to have their movie being attacked for “encouraging terrorism,” we do think they now have the perfect tagline with which to market their film: “The Interview — So funny that it was condemned by North Korea.”