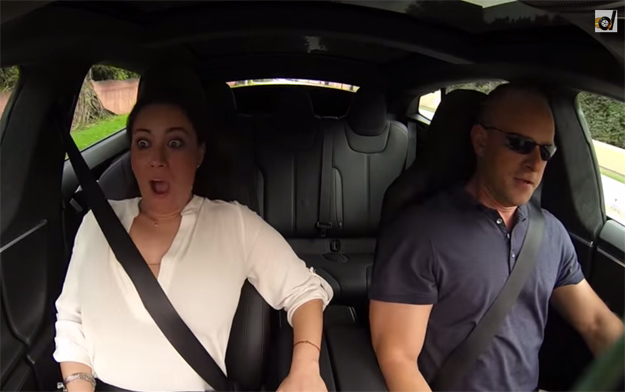 If the reports are true that Tesla CEO Elon Musk is just as difficult to work for as Steve Jobs was, then there are probably a lot of very uncomfortable people at the company right about now. Reuters, via Re/code, brings us word that Tesla’s sales in China were so dismal last month that Musk is about to blow a gasket and start firing people.

All told, Reuters reports that Tesla sold a measly 120 cars in China last month, which is a terrible result any way you slice it. Musk is understandably not pleased with this result and Reuters’ sources say that  he’s “prepared to fire overseas executives” for this failure. Musk earlier had envisioned that Tesla sales in China would rival Tesla sales in the U.S. by this time, which makes these new sales figures particularly disappointing.

Earlier this year, Musk acknowledged that China sales were bad, although not to this extent. He expressed confidence that the company could right the ship, however, and said Tesla would “fix the China issue and be in pretty good shape probably in the middle of the year.” It’s a safe bet that fixing the problem will now include some high-profile firings.