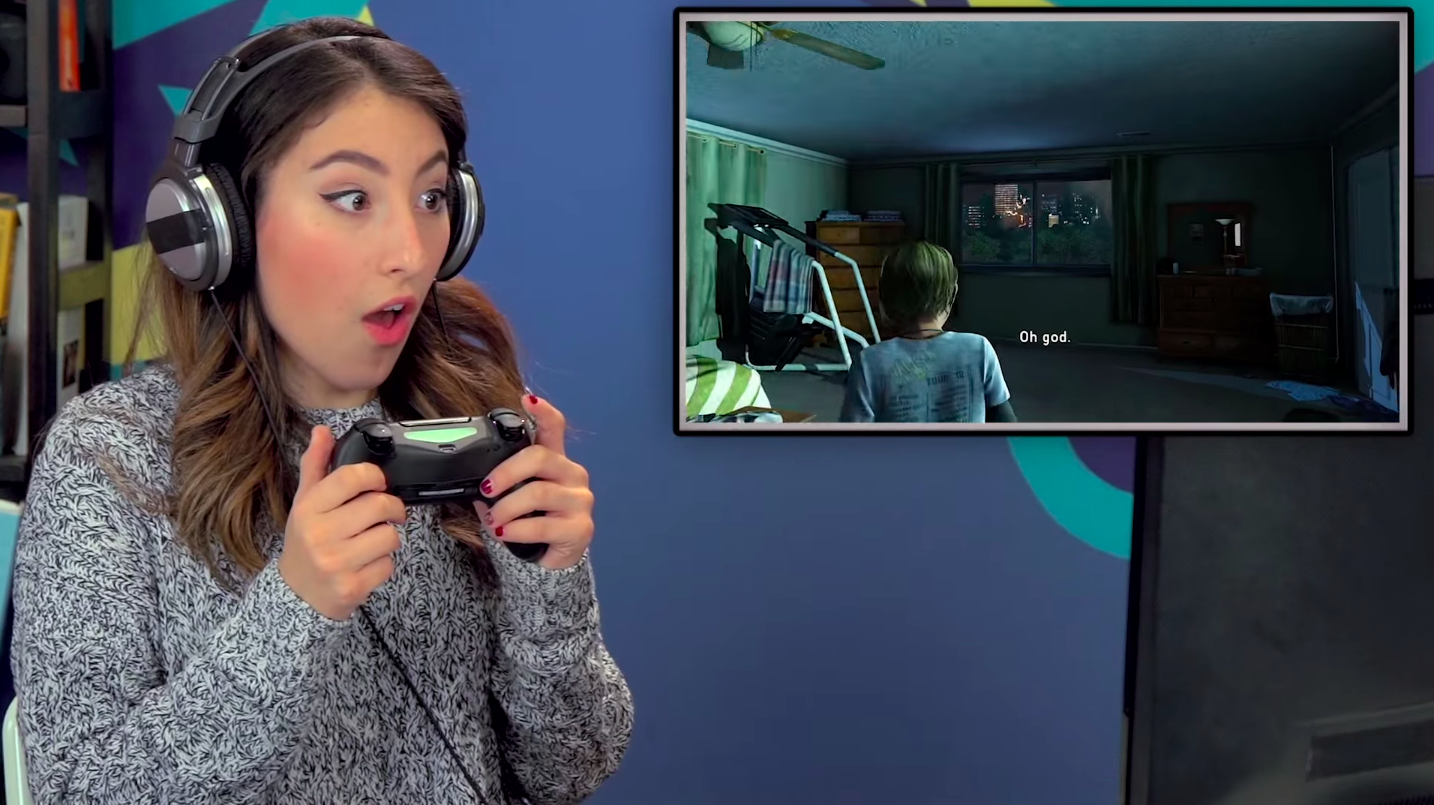 If you ever needed proof that video games can elicit emotion, you need to check out the gaming videos from The Fine Brothers’ REACT channel. We’ve seen everything from elders satisfying their bloodlust in Grand Theft Auto V to a group of teenagers realize they’ll never be able to beat Mega Man.

But in the latest video, the group of willing participants is shocked into silence for a change.

FROM EARLIER: You can download the new Louis C.K. comedy special for $5 right now

If you’ve never played The Last of Us, you should know that it’s an intense game, one you probably won’t want to spoil by watching a group of teenagers play through the introduction. That said, if you have no intention of playing the game, this isn’t the worst way to experience the pulse-pounding opening minutes.

The Last of Us won countless game of the year awards in 2013, largely because of its engrossing, affecting story. By the end of the intro, nearly all the teenagers in the video are ready to see what happens next. Thankfully, it looks like this will be an ongoing series rather than a one-off.

And while we’re on the subject of The Last of Us, why not check out our review of the remastered version of the game?

Watch the full REACT video below:

Naughty Dog The Last of Us