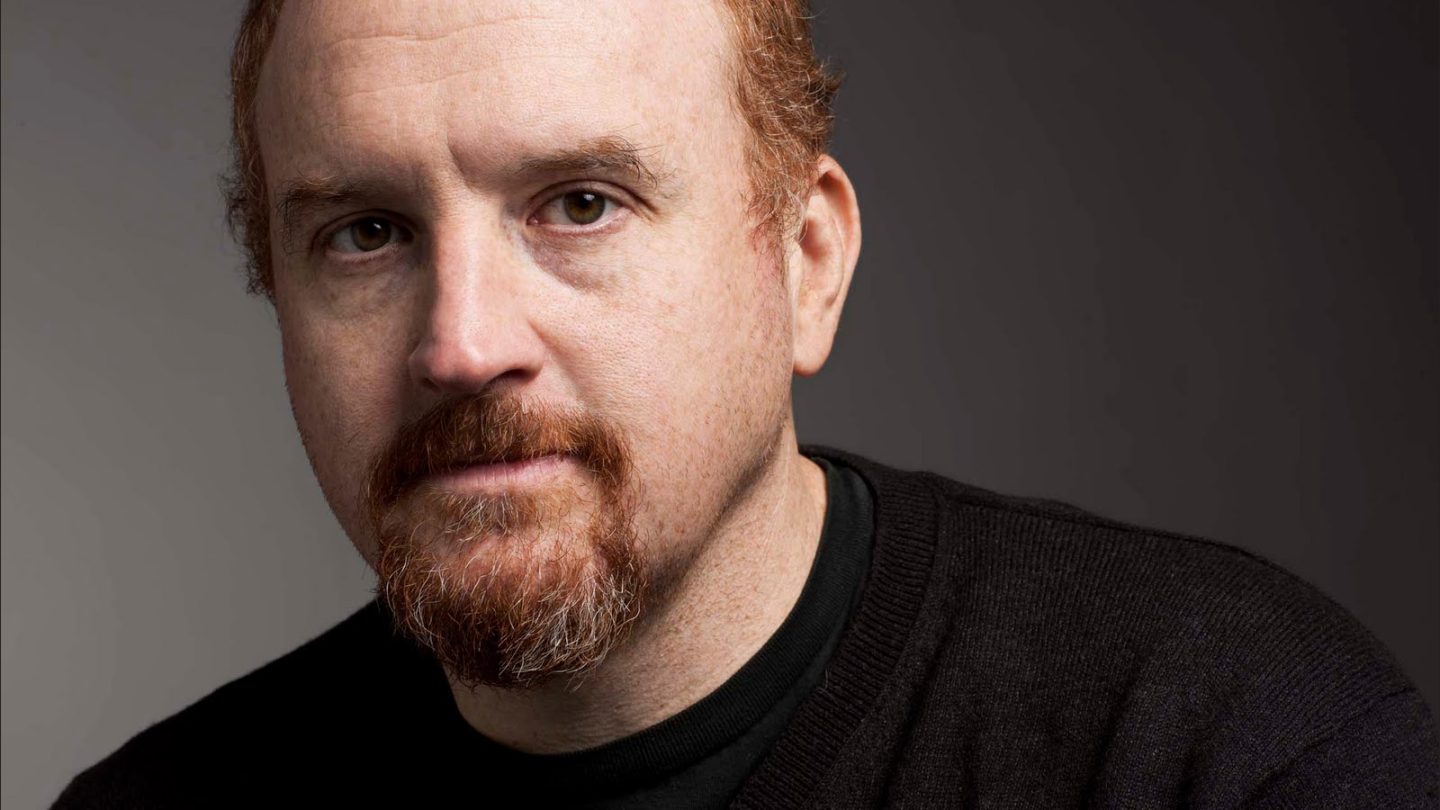 Even if you’re not a fan of Louis C.K.’s comedy, you have to appreciate what he’s done for the industry as a whole. On the other hand, if you are a fan of Louis C.K., you’re probably going to want to download his latest hour special, which is available now on his site for $5, just like his last special.

“I developed and prepared this material over the last year or so, mostly in comedy clubs,” C.K. writes. “This special kind of goes back to when I used to just make noises and be funny for no particular reason. It felt right to shoot this special in a club to give it that live immediate intimate feeling.”

C.K. also pleads with his fans not to torrent the special. The reason that he can continue to offer his specials to everyone with an Internet connection at such a reasonable price is because people are actually paying for it. If that ever stopped, he and the rest of the comedians that have adopted this model would have to go back to signing exclusive deals with cable TV channels to produce their specials. And nobody wants that.

If you do decide to spend $5 on the special, you’ll be able to download or stream the special up to three times a piece (and in 1080p HD for the first time). Same goes for the audio version of the special.