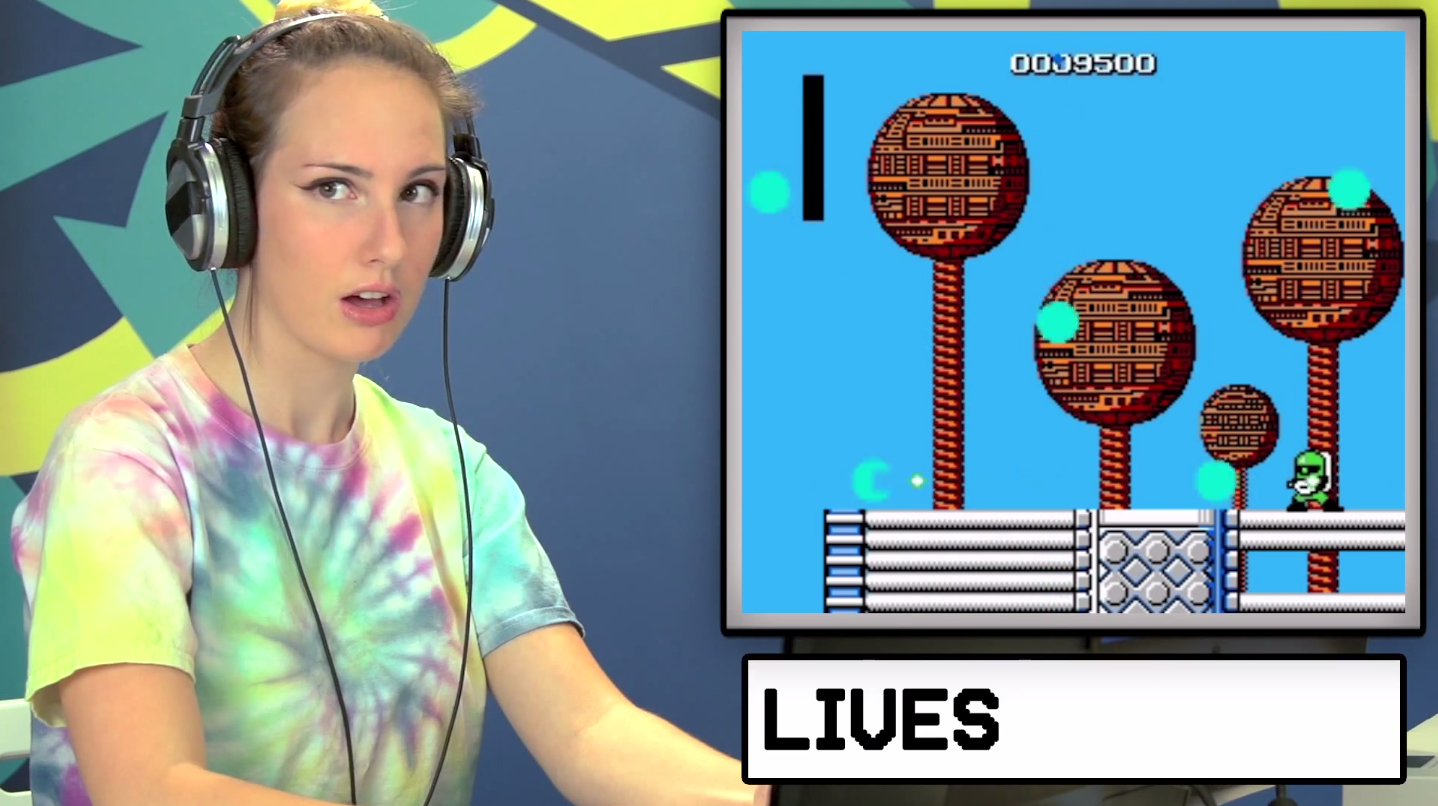 As a general rule, video games aren’t as difficult as they used to be. In the dawning era of home consoles, finishing a game took hours and hours of practice, requiring memorization of enemy spawn patterns and exceedingly quick reflexes. That’s not the case with most modern games, which explains why a bunch of teenagers would have trouble beating the original Mega Man.

FROM EARLIER: Kids react to the Game Boy

In the latest Teens React video, a group of teenagers are tasked with completing the Bomb Man stage of the first Mega Man on the NES. None of them had ever played the game before in their lives. Without being given any hints or instructions, most of them managed to get about halfway through the stage, but only one made it to the boss.

If you’ve never played a Mega Man game before, try to reserve judgement until you’ve given it a shot yourself. Every screen you make it through alive feels like an achievement when you first pop in the cartridge.