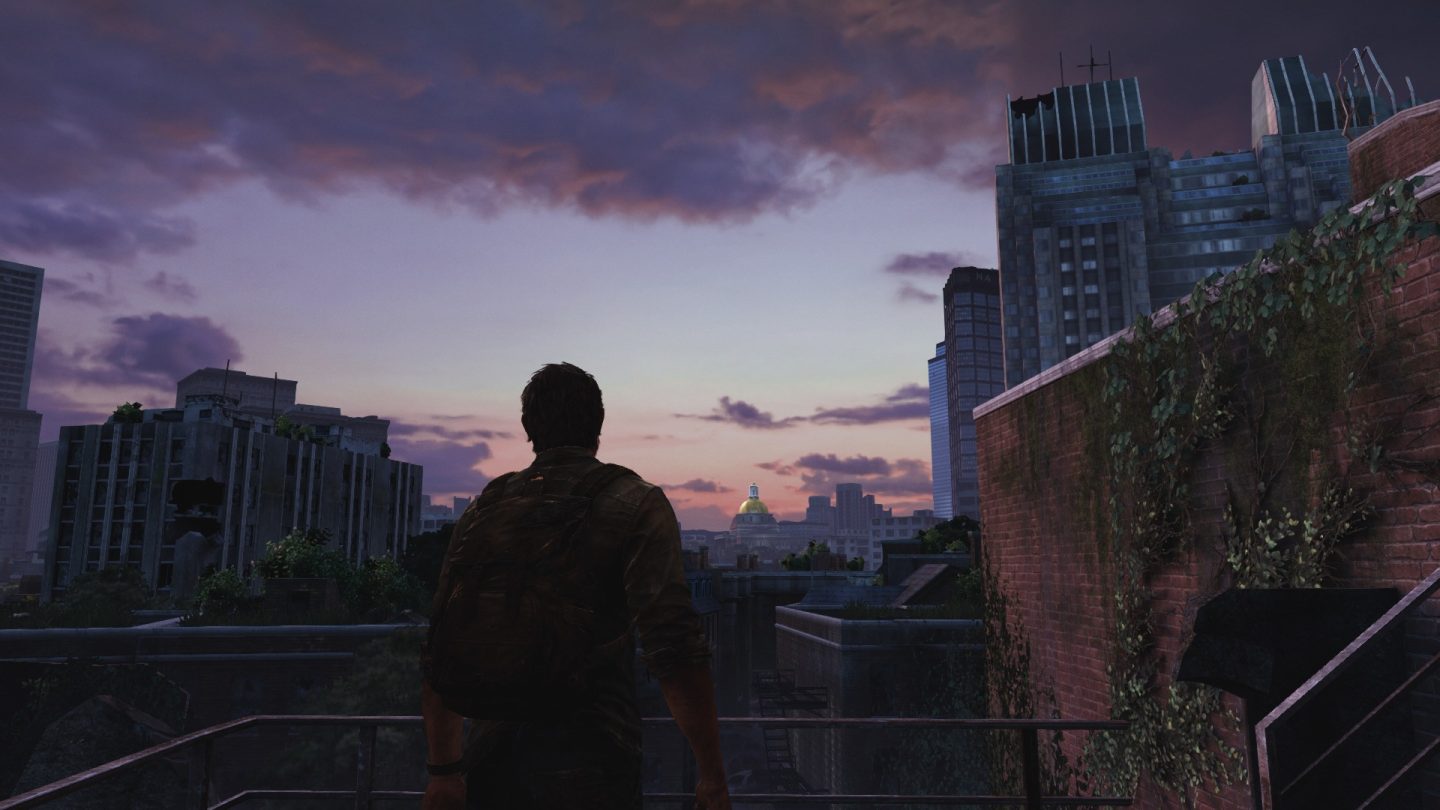 Naughty Dog PlayStation 4 The Last of Us