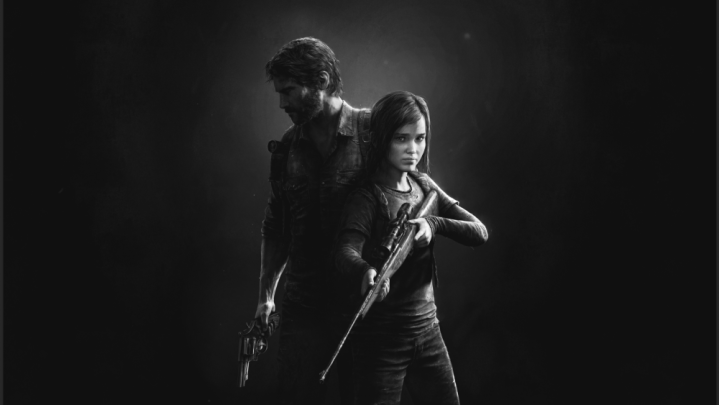 A remastered version of one of the most esteemed games of the last generation, The Last of Us, is coming to the PS4 in two weeks. I haven’t done any extensive research on the matter, but I think this might be the shortest turnaround on a upscaled, triple-A rerelease in the history of console gaming, which immediately had me concerned as to the quality of the final product. After seeing the game in action on Tuesday, I’m happy to report that Naughty Dog is giving fans of the game and newcomers alike a whole lot to look forward to.

The visuals stood out more than anything else. I was shown a side-by-side comparison of both the original PS3 game and PS4 remaster in action and the differences were unmistakable. With a huge boost in memory from one generation to the next, Naughty Dog has managed to nearly eliminate motion blur altogether when the player moves the camera.

Running around the post-apocalyptic landscape is smoother than ever and even more gorgeous in 1080p at 60 frames per second. The increased draw distance didn’t hurt either — being able to see detailed buildings and backdrops that were invisible or blurry in the original game makes the world feel even bigger. And now that you’ll install the game rather than running it off the disc, load times will be significantly improved.

If the jump in frame rate is at all distracting, Naughty Dog has given players the option to lock the game at 30 FPS as well, something we haven’t seen much of in the world of console gaming up to this point. It’s a small value add, but one that many visual-minded players will appreciate.

Speaking of minutiae, Sony also showed us the additional options the audio team added to the remastered version of the game. Beyond selecting your audio system, you can actually adjust the azimuth from the audio menu, synchronizing the direction the audio comes from depending on your setup. You’ll also be able to choose whether dialog, dialog and other game audio or no sound at all will come from your center channel.

I asked if this was a sign of things to come in the new generation, but Sony told me the team behind The Last of Us was simply dedicated to putting out a worthwhile package on the PS4.

As with any rerelease, those who own the original game are going to be looking for a good reason to take the plunge into the new generation. There isn’t much in the way of brand new content, but every cutscene will now feature an unlockable commentary track featuring creative director Neil Druckmann, Troy Baker (the voice of Joel) and Ashley Johnson (the voice of Ellie).

Some of the controls have also rearranged to better suit the DualShock 4. Pressing on the touchpad will open up the crafting menu, the light bar will transition from green to orange to red depending on the player’s current health, the speaker will play the sound of the flashlight clicking on and off and the shooting controls have been remapped to the L2 and R2 triggers (although they can be changed back to L1 and R1 if the player prefers).

The $49.99 remaster will contain every piece of DLC that Naughty Dog has released since the game launched last year, including the Left Behind single-player DLC and both the Abandoned Territories and Reclaimed Territories map packs for multiplayer. Players who have invested time in The Last of Us multiplayer will also be able to bring progress from the PS3 over to the PS4 (and vice versa), along with any cosmetic items or weapons they purchased.

The Last of Us Remastered will be available for the PS4 on July 29th.