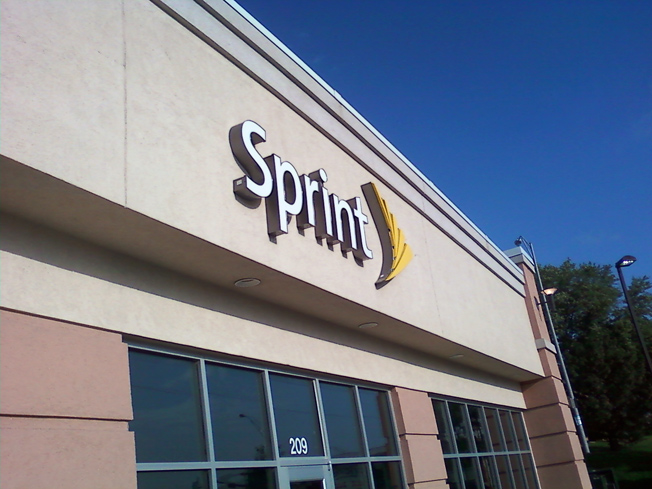 Sprint hasn’t had any luck moving forward with its proposed acquisition of T-Mobile so far, but CEO Dan Hesse is doing everything he can to spin the merger as a beneficial for the market as a whole. In an interview with Bloomberg TV, Hesse claimed that a bigger No. 3 provider would force the top 2 to remain competitive, rather than continuing to compete in an unsustainable price war.

“A stronger No. 3 will get one and two to react more aggressively so everybody benefits,” said Hesse. “If you are smaller, the big two do not react as aggressively.”

It’s unlikely that Hesse’s impassioned pleas will convince regulators that merging the third and fourth biggest wireless carriers in the nation is a good idea. However, now that T-Mobile is threatening to unseat Sprint, the “Framily” plan provider needs to gain some traction. As a reaction to both companies posting net losses after their respective first quarters, Hesse admits that neither T-Mobile nor Sprint will ever be able to truly compete on the level of Verizon and AT&T.

“T-Mobile and Sprint have to invest more per customer in their network,” Hesse continued. “Think of a nationwide network, it largely affects costs. It is like a jumbo jet. AT&T and Verizon, because of their size, can put more customers on that, an divide it among more customers and can spend more money on advertising.”

SoftBank’s formal bid to acquire T-Mobile is expected to come this summer. Only time will tell whether Hesse is able to sway the popular opinion.