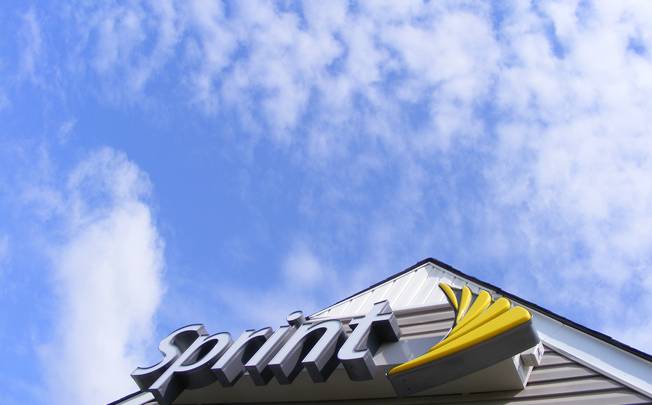 According to a report from The Wall Street Journal late last week, Sprint is considering a bid to acquire T-Mobile US sometime in the first half of 2014. Now, in a followup report published on Thursday evening, The Journal noted that at least six banks are currently working on proposals to provide financing for the deal. According to the report, Masayoshi Son, chairman of Sprint majority owner SoftBank, was in New York City this week meeting with Goldman Sachs CEO Lloyd Blankfein. WSJ was not able to confirm that financing a possible T-Mobile bid was the topic of discussion, however. While the report notes that the banks may submit their financing offers to Sprint by sometime in January, Sprint has apparently not yet decided whether or not it will bid. The Journal suggests that if it does, however, a deal to acquire T-Mobile US could be worth more than $20 billion.