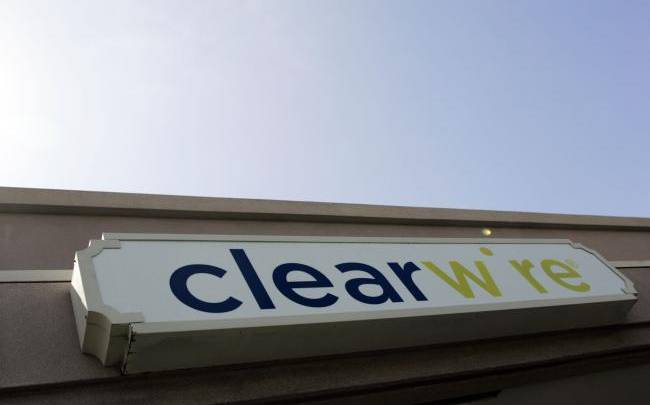 Clearwire on Thursday announced that its board of directors is recommending that shareholders vote in favor of Sprint’s recently revised takeover bid. The board’s advisement is based on the unanimous recommendation of a special committee of independent directors assembled to review Sprint’s offer. The deal would see Sprint pay Clearwire shareholders $5 per share for the remaining 50% of Clearwire stock that Sprint does not already own, and would value Clearwire at approximately $14 billion. Clearwire’s press release follows below.

Clearwire Special Committee and Board of Directors Change Recommendation in Favor of Sprint Merger Based on Revised Offer of $5.00 Per Share

BELLEVUE, Wash., June 20, 2013 (GLOBE NEWSWIRE) — Clearwire Corporation (Nasdaq: CLWR) (“Clearwire” or the “Company”) today announced that its board of directors, based on the unanimous recommendation of the Special Committee consisting of independent, non-Sprint-affiliated directors, recommended that stockholders accept a revised offer from Sprint (NYSE: S) to acquire the approximately 50 percent stake in the Company it does not currently own for $5.00 per share, valuing Clearwire at more than $14 billion, or $0.30 per MHZ pop.

As such, the board of directors present unanimously recommended that stockholders vote FOR the proposed transaction with Sprint and all other proposals set forth in the proxy statement, and not tender any shares of Class A common stock pursuant to the DISH Network (“DISH”) tender offer.

“The Clearwire board and special committee have determined that the $5.00 per share transaction with Sprint represents the best path forward for the company and is in the best interest of our unaffiliated stockholders,” said Erik Prusch, President and CEO of Clearwire. “The amended agreement with Sprint clearly acknowledges the significant value present in Clearwire – from our deep portfolio of wireless spectrum to the tremendous amount of progress the Clearwire team has made in improving our operations and beginning the construction of our next-generation 4G LTE network.”

Clearwire noted that the revised offer from Sprint provides attractive and certain value to unaffiliated stockholders. The proposed $5.00 per share offer price equates to a total payment to Clearwire minority stockholders of approximately $3.9 billion, and represents a:

47% premium over Sprint’s prior offer of $3.40; and
14% premium over DISH’s tender offer.
Pursuant to the discretionary authority granted to the chairman of the meeting by Clearwire’s bylaws, the Company plans to adjourn its Special Meeting of Stockholders, which is currently scheduled to be held at 9:00 a.m. Pacific time on Monday, June 24, 2013, without conducting any business. The Company plans to reconvene the Special Meeting of Stockholders on Monday, July 8, 2013 at 10:30 AM Pacific at the Highland Community Center, 14224 Bel-Red Road, Bellevue, Wash., 98007. The record date for stockholders entitled to vote at the Special Meeting remains April 2, 2013.