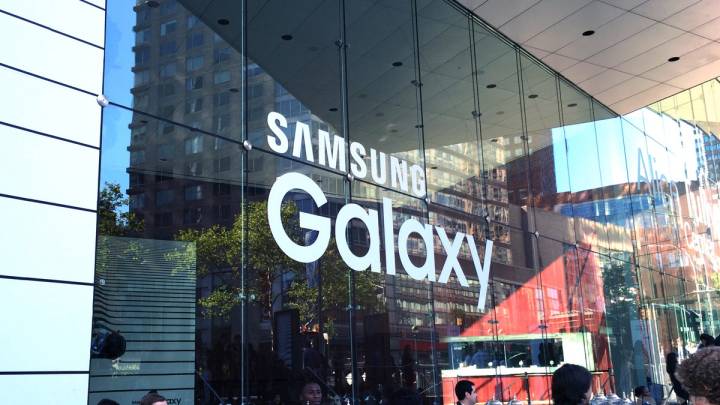 It’s not exactly a secret at this point: Samsung is about to unveil its brand new Galaxy Note 5 and Galaxy S6 edge+ phablets. The company went back to the drawing board with its Galaxy S lineup earlier this year and designed the Galaxy S6 from scratch. Well, OK, so maybe it had a little inspiration. But the Galaxy S6 and S6 edge marked the first time Samsung launched phones with sleek designs and premium materials to match their class-leading displays and killer performance.

Now, its time to see if Samsung plans to be just as original with this year’s flagship phablets as it was with its flagship smartphones.

Leaks and rumors have painted a fairly complete picture of the phablet duo Samsung is about to unveil. If the dozen or so reports we’ve seen over the past few weeks are accurate, the Galaxy Note 5 will take all of the best elements from the Note 4 and stuff them into a larger version of the Galaxy S6’s hardware. We can also expect an upgraded S Pen stylus and enhanced software to match.

Will Samsung have any surprises in store? We’re on hand at the event to bring you live coverage of the event. Below, you’ll find live streaming video from Samsung’s big Unpacked event that you can watch right inside this article. Beneath that, we’ll have a live blog running where we’ll post periodic highlights with key information like specs and release dates.

UPDATE: Our Galaxy Note 5 hands-on preview is now live, and you can check out our hands on preview of the Galaxy S6 edge+ as well.