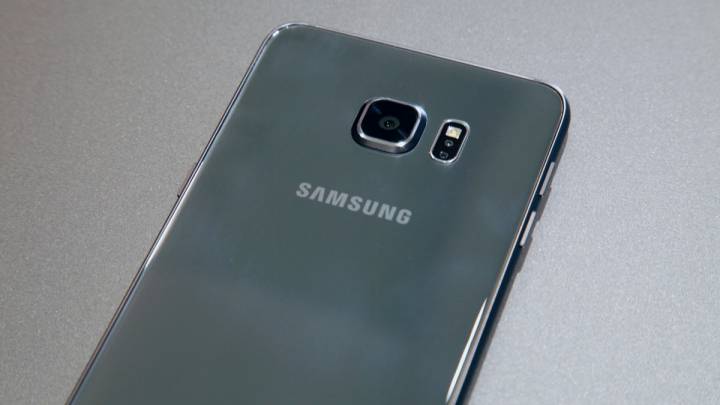 After years of predictability from Samsung’s Galaxy line, we were pleasantly surprised by the significant changes that Samsung brought to the table with the S6 and S6 edge earlier this year. Sadly, the welcome design changes didn’t lead to a financial windfall for the struggling phone maker, but it looks like the company is going to give it another shot in 2016.

In a new report released on Wednesday, SamMobile was able to confirm the existence of two models of the Galaxy S7 — the SM-G930 and the SM-G935 — one of which will feature a flat display and the other with a dual-edge curved display.

In other words, it looks like Samsung is prepping the Galaxy S7 and Galaxy S7 edge (although the official names have not been verified).

The two S7 models are confirmed to be heading to Verizon, AT&T, T-Mobile, Sprint, Cricket, MetroPCS and US Cellular in the United States, KT, LG Uplus, SKTelecom in Korea and Bell Mobility in Canada. Other carriers are sure to be announced ahead of the actual launch, but these are the ones SamMobile was able to guarantee.

Hero and Hero2, as the phones are reportedly referred to internally, will come equipped with an Exynos 8890 processor and the Snapdragon 820 chipset, respectively. It is also rumored that Samsung has found a way to include microSD storage on the new flagship devices, a feature that Android fans have been begging for ever since the release of the S6.