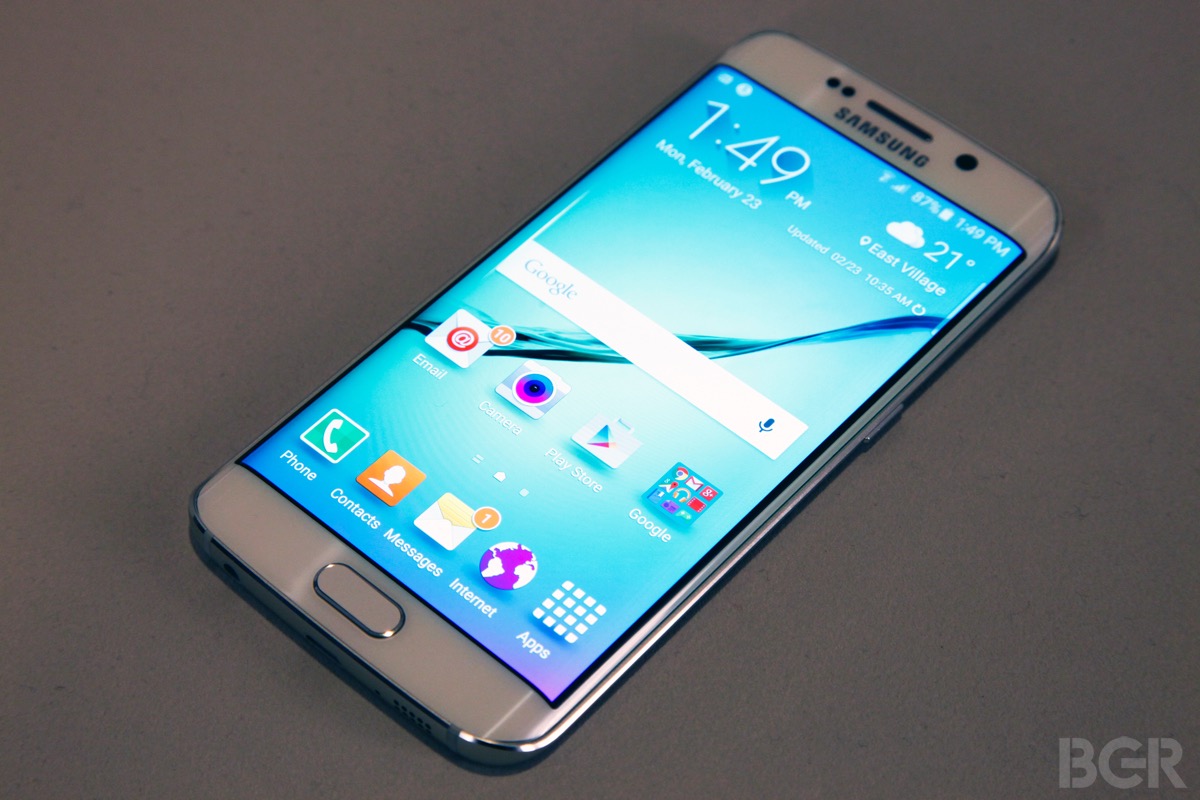 Samsung on Sunday took the wraps off the Galaxy S6 and Galaxy S6 edge, two devices that were heavily detailed in rumors and leaks before the event, and while they’re clearly the best Android smartphones Samsung has ever made, there are some reasons not to like them, with one in particular that some users will find very annoying.

Samsung had to make some sacrifices to finally build the Galaxy S models you wanted, and this includes having to ditch the one component many Android users value: support for expandable memory. Samsung also had to use a non-removable battery for the handsets, and neither model is waterproof. Though the absence of microSD expansion might be the toughest one to digest.

HTC tried this particular trick with the HTC One M7 in 2013, but it didn’t stick, as users wanted the ability to use their microSD with an Android device, and HTC brought it back in subsequent models.

The same might happen with the Galaxy S6 models, as neither one comes with microSD support.

On the other hand, let’s not forget that the Galaxy S6 models come with a different kind of storage technology, using UFS 2.0 memory instead of eMMC, which means it’ll be faster than any other mobile device.

Furthermore, the Galaxy S6 and Galaxy S6 edge will each launch in three storage versions, including 32GB, 64GB and 128GB, so they could potentially address the various storage needs of Android users. Though, from a cost-related point, purchasing a higher capacity phone is more expensive, not to mention that you might be stuck with microSDs from previous phones that won’t be usable with any of the new Galaxy models.