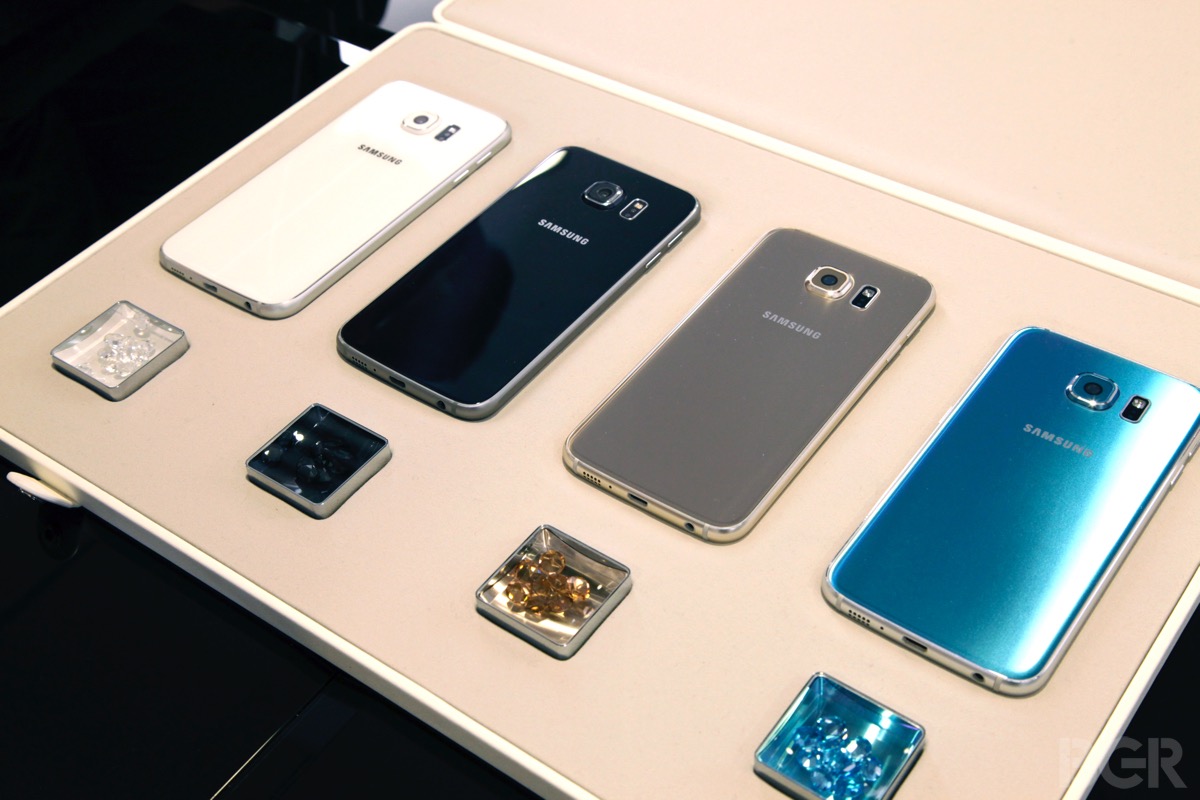 Samsung said many things about its newest devices during its official Galaxy S6 and Galaxy S6 edge event on Sunday in Barcelona, but the company conveniently forgot to mention how much the two devices will cost once they launch on April 10th. However, SamMobile, a publication that has provided many details about the handset before it was official, has found out European pricing for the two devices — and yes, you can expect both of them to be quite expensive when purchased for full price.

FROM EARLIER: Samsung Galaxy S6 edge hands-on: We finally found the Galaxy we’ve been looking for

The Galaxy S6 and Galaxy S6 edge will be available in three storage versions each, including 32GB, 64GB and 128GB, and, as expected, the curved model will be the pricier one. The publication reveals that you can expect a price difference of €150 between devices packing the same amount of built-in storage, at least in Europe, where the pricing information comes from.

Here’s what each of these six Galaxy S6 model is supposed to cost: