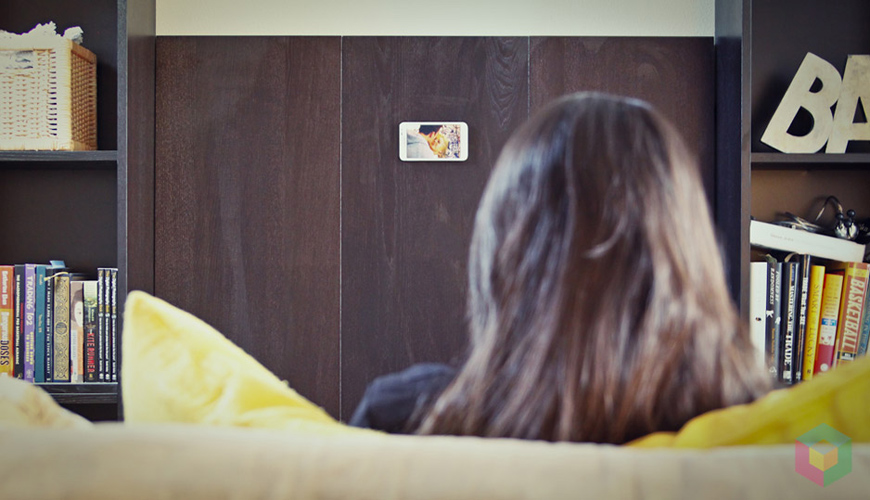 Gulliver survived Brobdingnag and I will survive the era of phablets. But I’ll probably let most calls go to voicemail.[bgr-post-bug]