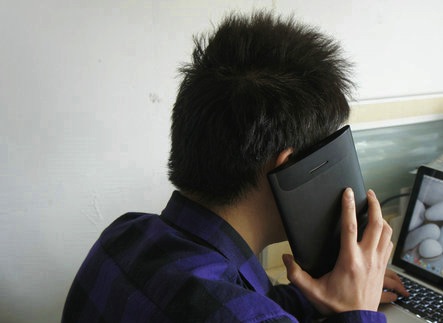 One gets the feeling that Samsung (005930) would just throw caution to the wind and release a 49-inch smartphone if it thought it could get away with it. SamMobile has a report on Samsung’s latest attempt to up the ante in the behemoth smartphone game, a 5.8-inch device known as the “Galaxy Fonblet.” SamMobile says the Fonblet will initially go on sale only in Europe and will be similar to Samsung’s Galaxy Player 5.8, a media player that is currently sold exclusively in Korea. Of course, as large as the Fonblet sounds it’s still not the biggest smartphone that Samsung may be working on, as recent rumors have indicated that its third-generation Galaxy Note device could have a 6.3-inch display.