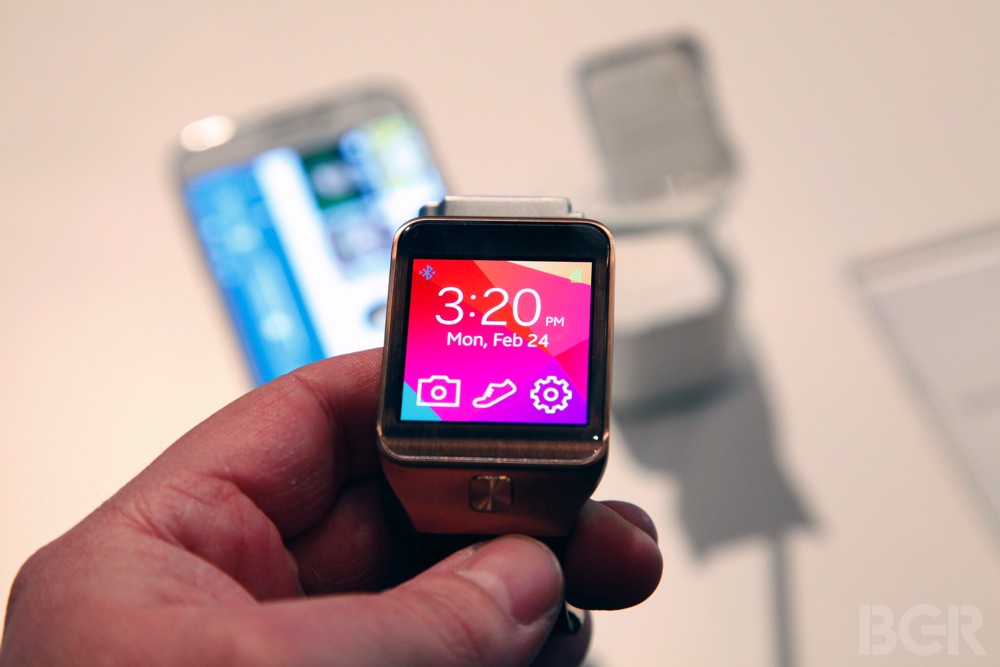 You have to give Samsung credit for having the audacity to attempt the same gadget spam strategy with wearables as the company has with its smartphones, but nothing seems to have struck a chord with consumers yet. In order for one of Samsung’s smartwatches to succeed, more consideration needs to be put into the device’s design, which is why the latest report from SamMobile should be uplifting for fans of the vendor.

According to SamMobile, Samsung’s first round-faced smartwatch will be ready in time for Mobile World Congress at the beginning of March. The SM-R720, currently codenamed ‘Orbis,’ will reportedly be the first round Gear device, departing significantly from Samsung’s previous entries into the Gear lineup.

Unsurprisingly, the watch will also apparently run Tizen out of the box, something that Samsung has been trying to do with many of their devices over the past several years. We’re not sure how closely the UI will mimic previous watches from the South Korean vendor, but obviously the interface will need to be adapted to a circular watch face.

Considering how many wearable devices have been unveiled at CES 2015 already this month, it might have been for the best to hold off on Orbis, whether or not the watch was ready to be shown to the public.