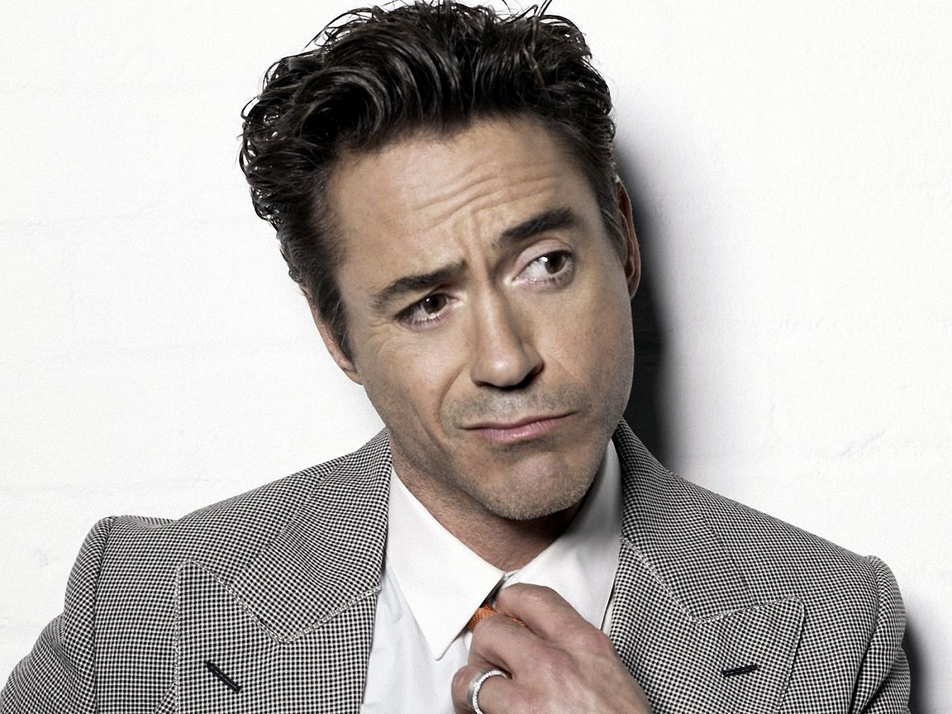 With just over one week left until the premiere of Avengers: Age of Ultron, several of the film’s stars have kicked their publicity tours into high gear. We’re not sure how necessary publicity tours are at this point considering how hotly anticipated the movie already is, but we’re looking forward to seeing all of the interviews nonetheless.

There’s one Avengers interview that is of particular interest, but you won’t see it air on TV anytime soon because an angry Robert Downey Jr. walked out before the interview was concluded. Luckily, nothing escapes the Internet, and we’ve got the full video right here.

British television reporter Krishnan Guru-Murthy of the United Kingdom’s Channel 4 News won’t remember the network’s recent Robert Downey Jr. interview as one of his proudest moments. In fact, it’s safe to call it a complete disaster.

Things were going well enough at first, but then Guru-Murthy tried to lay down some amateur analysis suggesting that Downey Jr.’s character in the Avengers films, billionaire Tony Stark, mirrors the actor’s real life in some ways. Then, he veers completely off topic and flat-out asks Downey Jr. if he’s now “free” of “taking drugs and drinking and all of that.”

And that, as they say, is that.

The full interview is embedded below.