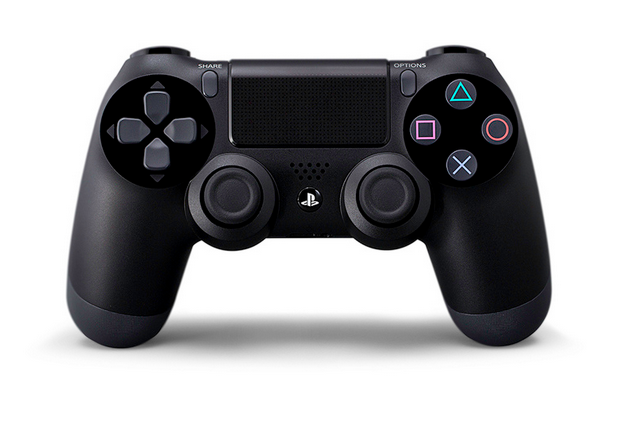 It’s been a few months since we last heard any news regarding PlayStation and PlayStation 2 game emulation on the PS4, but according to an inside source, the software is well on its way to release. Ahsan Rasheed, a game industry tipster with some clout, has revealed through a series of tweets that Sony is working to bring local support for PS1 and PS2 games to the PS4 with native 1080p rendering for select titles. This goes hand in hand with a report from January which also claimed that classic game emulation would be coming to the PS4, separate from PlayStation Now game streaming.

Rasheed also mentioned virtual reality demos at upcoming events, Blu-ray/media player updates and Sony’s willingness to adapt to game developer criticism and suggestions while building the Project Morpheus headset. Rasheed’s list of features may very well come to fruition, but we likely won’t see many of them until E3. With Microsoft already hyping up its own packed press conference, Sony will need to make an explosive appearance to stay ahead of the game during the second half of 2014.