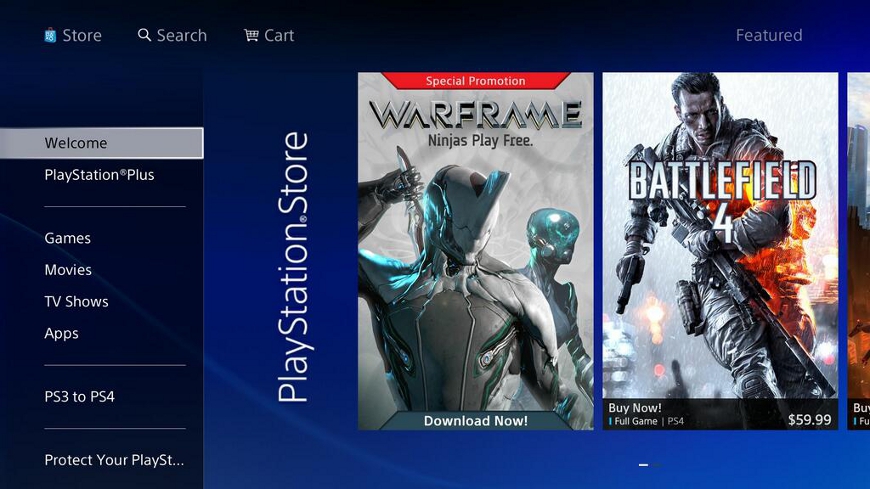 One of the biggest disappointments in this new console generation is the unfortunate lack of backwards compatibility. Although PlayStation Now will be an acceptable middle ground for many gamers, it’s always a bit of a heartbreak to leave a hard-earned collection of games behind, which is why a recent report from Eurogamer’s Digital Foundry might be the most exciting gaming news of 2014 so far. According to unnamed sources, Sony is looking to bring full-scale emulation of PS1 and PS2 games to the PlayStation 4, while upscaling the graphics in the process. PlayStation Now would be dedicated to PS3 games alone rather than the whole library of PlayStation content.

“Sony’s use of emulation as opposed to PlayStation Now streaming is an interesting decision – and the right one for enthusiast gamers,” says Eurogamer’s Richard Leadbetter. “Running code locally provides a superior experience in terms of both input latency and image quality, and owing to the bandwidth requirements of continuous gameplay streaming, a single download could actually work out better economically for the platform holder.”

There’s no telling when, or even if, classic game emulation will be coming to the PlayStation 4, but it would put Sony one step ahead of Microsoft in a hotly contested field.