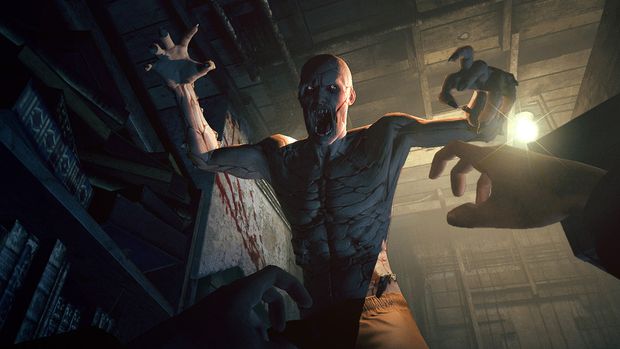 The current console war will be a long and bloody one. Sony has taken a clear early lead, having sold 4.2 million PlayStation 4 consoles in 2013 compared to 3 million Xbox One units sold, and some believe that the PS4’s beastly specs will keep it in the lead for the during of this console generation. For gamers looking for raw power, it appears as though the PS4 indeed delivers — and now new comments from another satisfied game developer provide more evidence that Sony’s new console is indeed a powerhouse.

Video game blog GamingBolt recently touched base with Philippe Morin, co-founder of game developer Red Barrels, to discuss the group’s efforts to port its 2013 PC hit “Outlast” to the PlayStation 4. The popular title won critical acclaim and was called one of the scariest PC games of the year last year. It was also fairly resource intensive, and it ran on PCs at 60 frames per second.

According to Morin, the PlayStation 4 version of Outlast will run at 60 fps just like its PC predecessor, and it will be a full HD game as well.

“We didn’t run into any issues,” Morin said when asked if his team had any problems porting the game to the PS4, since the PlayStation’s processor isn’t exactly on par with high-end PC gaming rigs. “We’re using all the cores and the [amount of] RAM also helps. As far as we’re concerned, both versions look the same.”