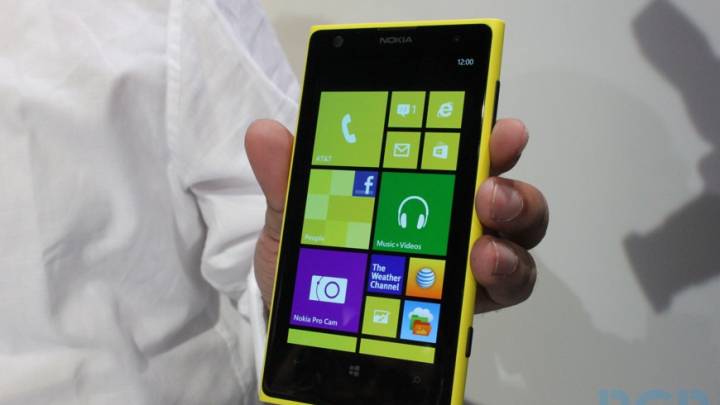 Sometimes an operating system just needs the right device to really get it going — recall what the original Motorola Droid did for Android. ReadWrite’s Dan Rowinski thinks that Nokia’s Lumia 1020 has the potential to be the catalyst that finally drives consumers to Windows Phone because it’s at last providing users with a reason to buy smartphones that aren’t based on iOS or Android. The irony, Rowinski notes, is that the Lumia 1020’s most compelling features are those that Nokia designed itself and not the ones that Microsoft designed for Windows Phone 8.

“[Nokia is] starting to make the Windows Phone platform look cool,” he writes. “How is Nokia doing this? By breaking away from the Microsoft-centric development of Windows Phone and creating new, creative ways for developers to take advantage of Nokia features. Features such as Nokia’s HERE maps program and the new Imaging SDK give developers real incentive to build for the Lumia line while making Microsoft and Windows Phone tangential to the conversation.”

Of course, that doesn’t mean that the Lumia 1020 will be able to overcome the challenges it’s created for itself, as its $300 price tag and exclusivity deal with AT&T will surely be turnoffs for many would-be customers. But Rowinski makes good points that Nokia is really adding a lot of value to the Windows Phone platform that goes well beyond a gimmicky megapixel count. If Nokia can show that there’s some real appeal for Windows Phone devices, it could entice Android vendors who are tired of seeing their potential profits scooped up by Samsung a reason to make high-quality Windows Phone devices of their own.