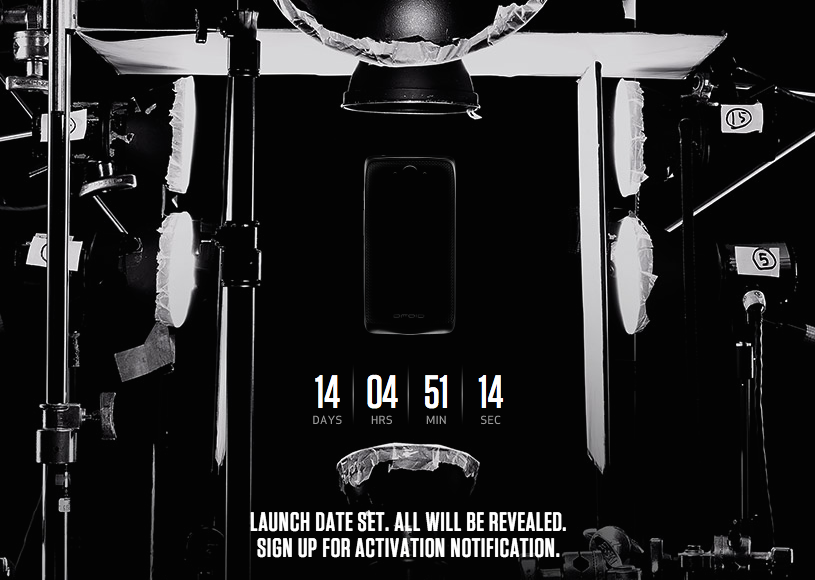 One of the more promising under-the-radar phone releases of the fall now has a launch date. Droid Life points out that Verizon has started a countdown timer on its Droid Does website that teases an October 28th launch date for a new device that we can only presume is Motorola’s Droid Turbo.

FROM EARLIER: This is Motorola’s next monster Droid smartphone

Although the Droid Turbo hasn’t gotten the same level of hype as Motorola’s 2014 Moto X, the device has been tipped to have even more powerful specifications than the company’s flagship device this year.

Combined with the launch of the HTC Desire Eye and the upcoming launch of the Nexus 6, the Droid Turbo will cap off a very busy month for high-profile Android smartphone announcements.

And just in case you weren’t already convinced, Verizon on Tuesday sent us an invitation to a special press conference that will take place on the 28th: