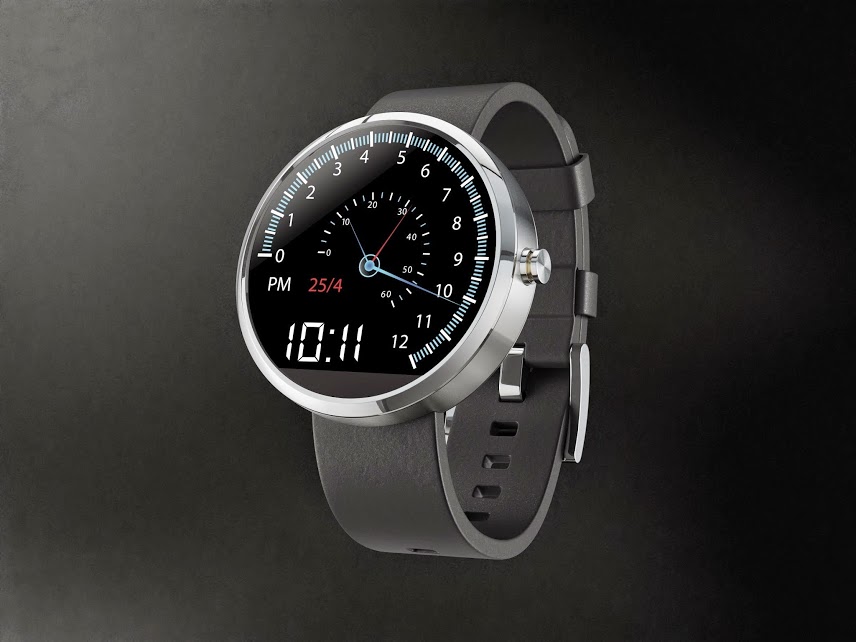 Motorola has been hard at work positioning the Moto 360 smartwatch to be a success, most notably through a hugely effective face design competition in which over 1,300 concept artists submitted their vision of the upcoming wearable device. Now the device is likely hours from making its debut at Google I/O and an FCC filing has been uncovered detailing one of its most exciting potential features: wireless charging.

The filing doesn’t reveal much about the wireless charger that will power the watch, but it looks like Motorola has been testing the technology extensively for use with the Moto 360. According to the cover letter of the filing, the wireless charger “implement[s] the Wireless Power Consortium (WPC) protocol, and is intended for use with the Moto 360 wrist-worn device.”

Charging a smartwatch couldn’t get much worse than the cradle that powered the Galaxy Gear, but being able to set your wearable device down at the end of the day without having to keep up with yet another cord could be a major asset for the Moto 360 (and hopefully other Android Wear devices).