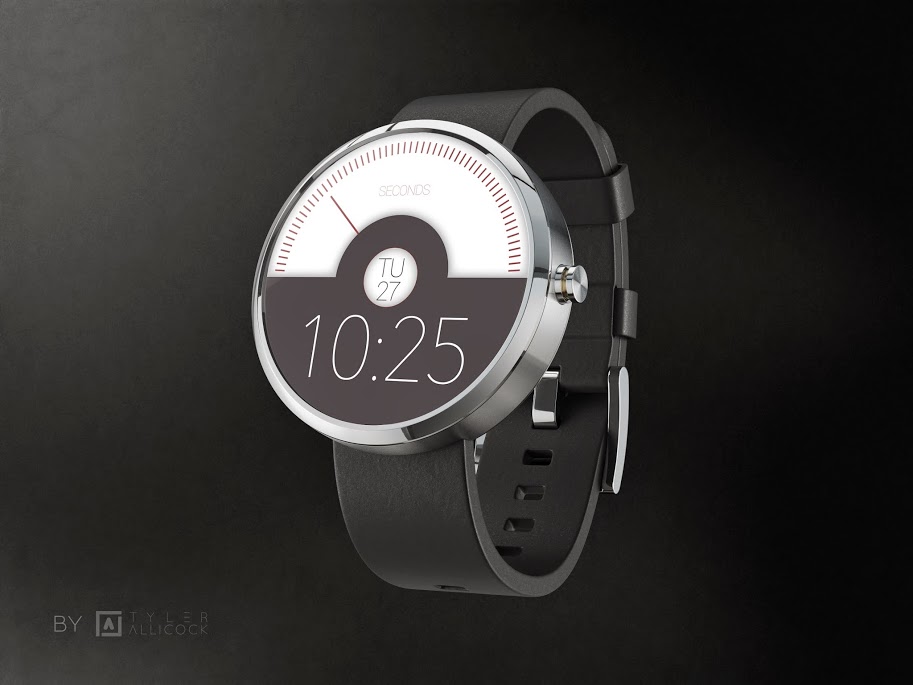 The next generation of wearable tech is nearly upon us. CNET reports that Samsung is preparing to unveil an Android Wear smartwatch at Google I/O this week, a device similar to the Gear smartwatches we’ve been introduced to over the past year. According to CNET’s sources, Samsung has been working on two Android Wear models, one using its own chips and one built with Qualcomm processors.

Samsung is only expected to bring one model to Google I/O, but there has been no indication as to which one it will be. Google I/O attendees might even receive Samsung’s smartwatch as a gift. Sources also say that LG and Motorola will launch their own Android Wear devices at the conference. Whether or not these devices will be the previously announced G Watch and Moto 360 remains to be seen.

With the buzz surrounding Android Wear reaching a (relative) fever pitch, it wouldn’t be surprising to see Google take advantage of a worldwide stage in order to introduce its wearable platform.

As CNET notes, vendors are expected to ship 19 million wearable devices by the end of 2014 — both Apple’s iWatch and Google’s Android Wear devices will have to play a major part in wearable growth if that estimation is going to become a reality. Google I/O begins on Wednesday, June 25th.