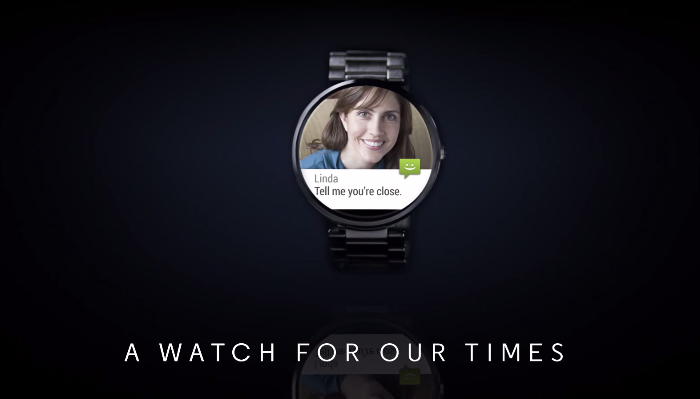 Motorola’s Moto 360 smartwatch is one of the most exciting Android Wear devices available in stores, and the company released four new short ads this week to further promote the Android Wear gadget. Instead of focusing only on the Moto 360’s design or actual features of the smartwatch, Motorola does a fine job mocking classy watch commercials in these short hilarious ads.

FROM EARLIER: Video: This cool Kickstarter makes the Moto 360 look even better

Called Businessman, Pianist, Holiday and Golf, the four new ads are each less than 30 seconds long, all putting an interesting spin on the Moto 360’s features and utility. The videos’ descriptions on YouTube are equally entertaining.

“Moto 360 gives you more than just the time. It does not, however, give you chiseled good looks and dreamy brown eyes,” Motorola writes on Businessman. “Moto 360 gives you subtle updates at a glance, so you can focus on things that really matter, like dramatically playing piano,” the Pianist’s description reads.