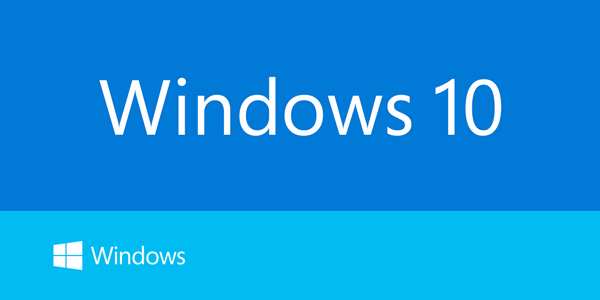 Microsoft’s might not be present at CES anymore, but the company certainly made headlines this week during the Las Vegas-based event thanks to the Spartan leaks that popped online. According to many reports, Spartan is the internal codename of Microsoft’s upcoming Windows 10 Internet browser, which is supposed to offer a different experience than Internet Explorer and other browsers.

Chinese publication CnBeta has published more images of Spartan, which seem to confirm the images and mockups presented in a different report. The leaked pictures show the same Chrome-like simplified user interface seen in some of the previously leaked pictures, and mentioned in reports.

The Verge has further learned that Microsoft plans to add light and dark themes with color accents for Windows 10 and that the UI elements shown in these newly leaked images aren’t the final ones, as the company is likely to further tweak the design in the coming months.

CnBeta also offers an image that seems to confirm Cortana voice support is coming to Spartan. Previous reports also claimed that features based on Microsoft’s virtual assistant will also be available in Spartan, with Cortana voice commands also expected to be a major feature of Windows 10.

Images posted on CnBeta showing the UI of Spartan, as well as Cortana integration, follow below.