The Boy Genius Report: Microsoft is blowing it and RIM could too 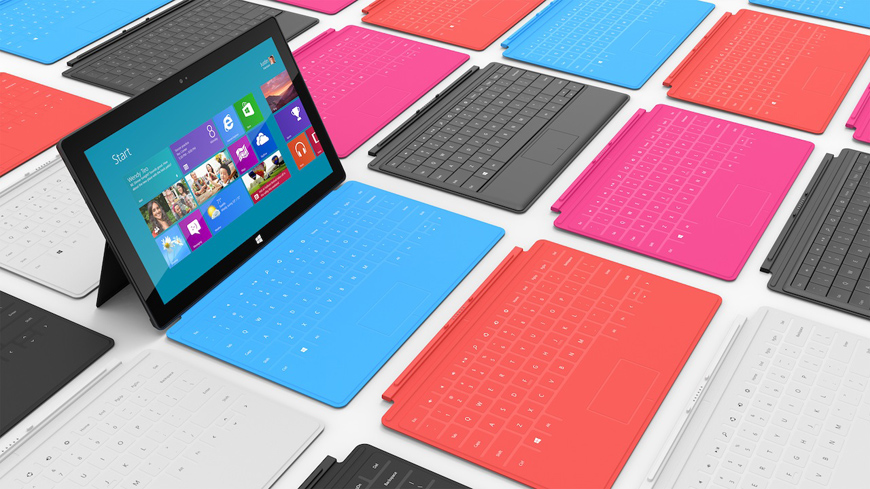 My other concern is RIM is already showing a break in the company’s focus by introducing two different screen sizes from the gate. The BlackBerry L-series will have a 1280 x 768 screen resolution and the BlackBerry N-series have a 720 x 720-pixel display. In my time playing with an N-series prototype, this square resolution felt incredibly awkward and it’s now two screen sizes that RIM’s developer community has to account for when making apps. Add this to the fact that RIM has enough trouble getting developers on board — of course Microsoft is having trouble there, too — and this feels like it’s not the most optimal scenario.