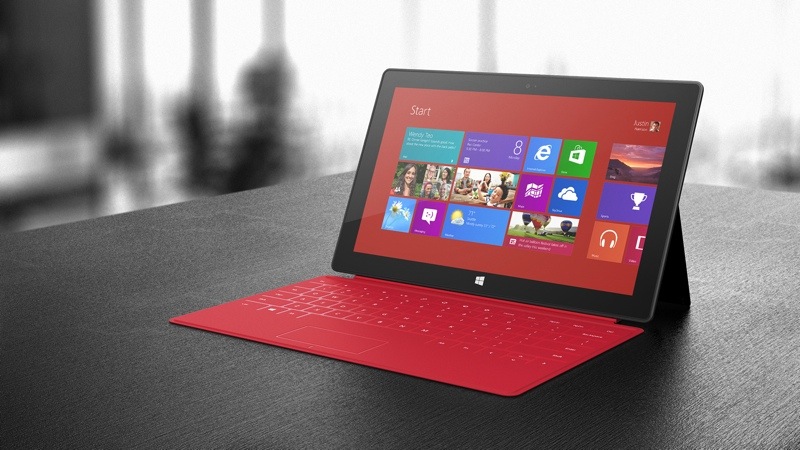 Not only is Microsoft’s (MSFT) Surface Pro tablet running Windows 8 expensive starting at $899 for a 64GB model, but it’ll also have a less-than stellar battery life, according to the company’s Surface Twitter account. Fielding a question regarding the battery life of the Surface Pro, Microsoft said “#Surface pro will have approximately half the batter [sic] life of Surface RT.” The Surface RT can last about eight hours on a single charge, which means the Surface Pro will only last about four hours. The battery life might seem low at first, but remember, the Surface Pro has an Intel (INTC) Core i5 processor and higher 1920 x 1080 full HD resolution touchscreen display. While the third- and fourth-generation iPad with Retina display can easily get 10 hours of battery life despite pushing more pixels, they aren’t powered by a laptop/desktop processor.