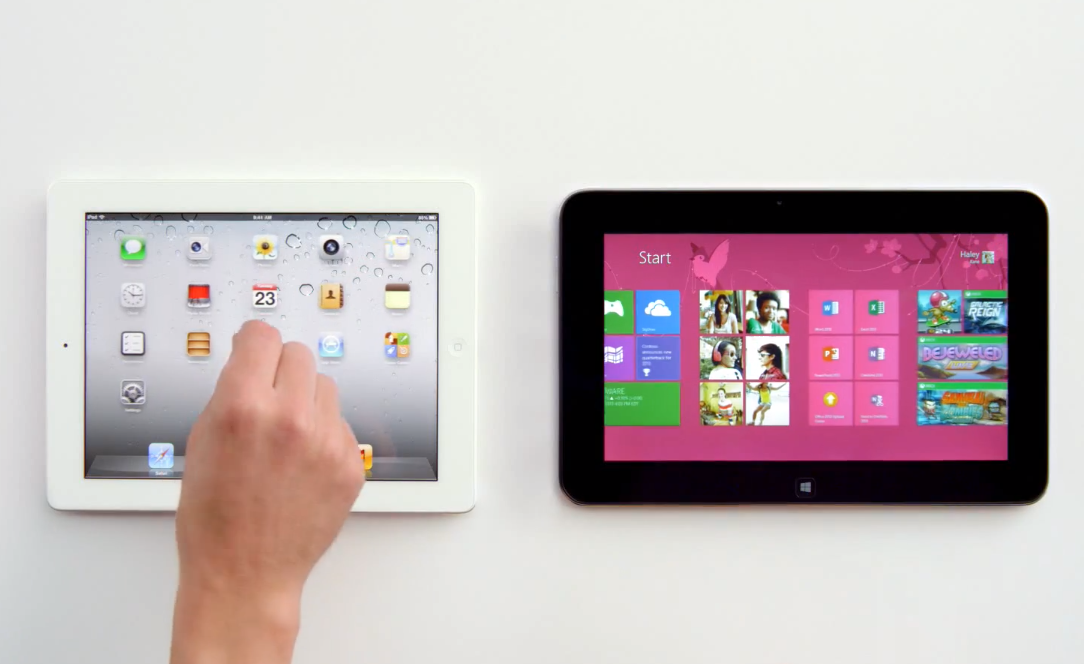 Microsoft apparently thinks that its Siri-mocking strategy is a winner because it’s come out with yet another ad that cleverly uses Apple’s voice-enabled personal assistant to bash the iPad. The ad takes the iPad to task for not having a zoomable home screen, for lacking an SD card slot and for not being able to multitask as efficiently as Windows RT. As 9to5Mac points out, that last claim is somewhat misleading because Apple has added more robust multitasking capabilities in iOS 7, although those won’t be widely available to iPad users until the fall. All the same, the new ad isn’t as misleading as Microsoft’s earlier effort that bashed the iPad for lacking access to Microsoft Office even though Microsoft itself was primarily responsible for not offering an iOS-compatible version of its popular productivity software. The full video is posted below.