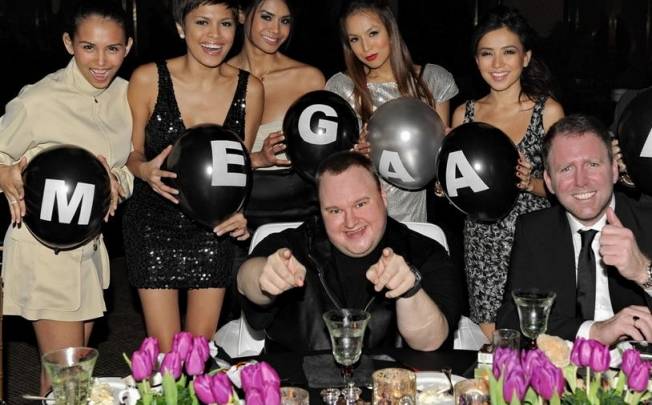 Kim Dotcom’s Mega file-sharing site could get a mega boost with the launch of its mobile apps. New Zealand’s Stuff reports that Mega chief executive Vikram Kumar “expects the number of people using Dotcom’s new Mega online file storage service to double in about a month to more than 6 million” now that the site is on the verge of releasing mobile apps for both Android and iOS. Kumar predicts that the apps will have mass appeal because “people are really waiting… for Mega to have the equivalent functionality of DropBox which is when people get these apps and the ability to synchronise with their desktops.” Dotcom launched Mega this past January and claimed that the site had attracted more than 3 million users in just its first month of operation.