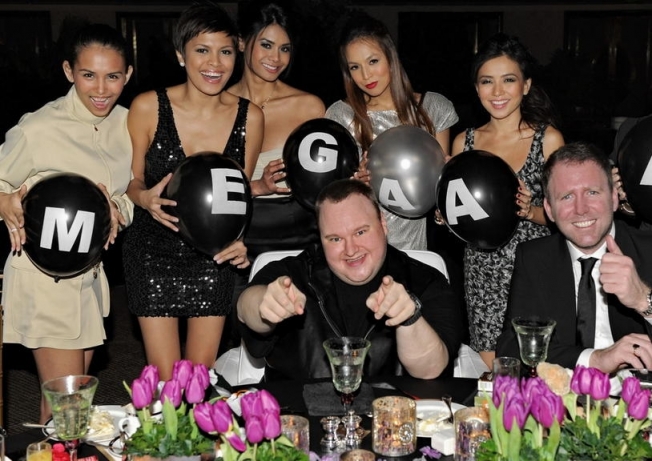 Kim Dotcom has never been shy about tooting his own horn, and this week he boasted on his Twitter account that his new Mega file-sharing website now has more than 3 million users. It has also hosted more than 125 million files ever since coming online just a month ago. Dotcom said that Mega’s encryption remains “unbroken,” that “most” of its bugs had been fixed, and that the website will soon launch a mobile app and a sync client. The last year has been a long, strange trip for Dotcom, who has been engaged in a legal battle with law enforcement officials who shut down his original Megaupload file-sharing site in early 2012. Throughout the year, authorities also accused Dotcom of owning an Internet doomsday machine and of having the world’s most dangerous belly, among other questionable assertions.