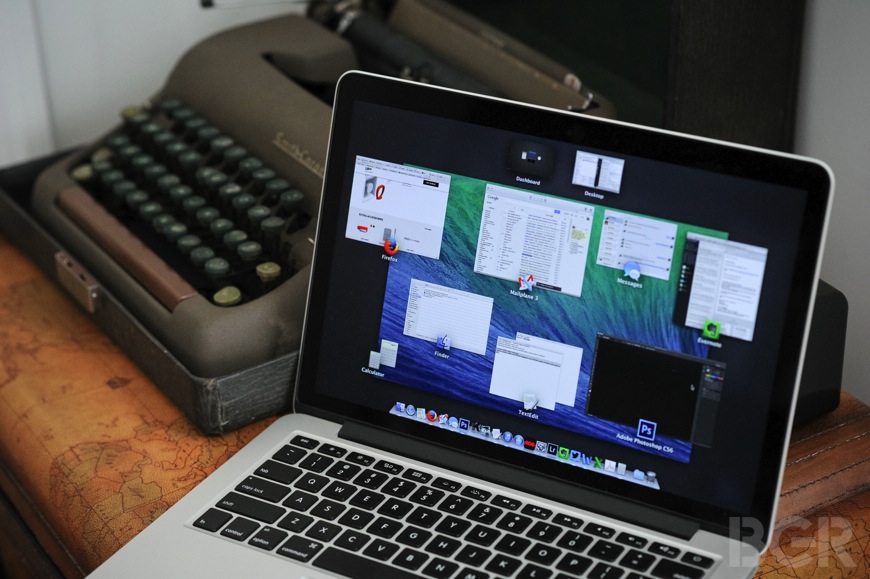 MacBook Pros are great computers but they can always benefit from getting a nice hardware upgrade. A Redditor at r/apple who goes by the name of ZuluZuluZuluZulu has posted a quick guide for anyone who wants to make their old MacBook Pro run like brand new for a relatively small sum of just under $170.

“I can’t stress how much of a difference it has made to go from 4GB RAM and a 5200 RPM HDD to 8GB and an SDD,” the user writes. “My computer boots in under ten seconds when it used to be thirty, word documents open in under five seconds, the computer wakes from sleep nearly instantly. Just by offering upgradable hardware, Apple has extended the life of my daily driver by years!”

For anyone who wants instructions on how to install an SSD into their MacBook Pro, CNET has a very handy guide to help you do just that. Among other things, the guide gives you instructions for preparing your SSD, cloning your Mac’s hard drive to your new SSD and then physically removing your MacBooks’ old hard drive. Check it out at the source link below.