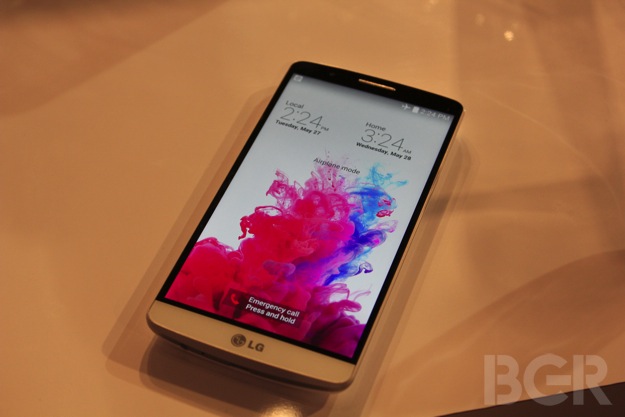 The LG G3 looks like LG’s best smartphone yet and now TechSmartt has put together a terrific video showing off the 50 most important tips and tricks that anyone who buys the new device should know. Among other things, TechSmartt will walk you through ways to rearrange all your notification toggles, to quickly launch your camera even when your display is turned off, to launch Google Now just by saying “OK Google” when you’re on your home screen, how to enable lock screen widgets, how to save your battery life and much, much, more.

After last year’s disappointing LG G2, LG has come back with a smartphone that not only looks impressive but that tries to add only features that it thinks will be useful for anyone who owns the device. Among the highlights for the G3 include a new laser autofocus system that the company says will give your smartphone camera the fastest autofocus of any other smartphones with a timed autofocus of 273 milliseconds, a smarter keyboard that LG says will reduce typing errors by 75%, and the new Knock Code security feature that “enables users to unlock their device with a pattern of taps.”

You can watch TechSmartt’s full video of LG G3 tips and tricks below.