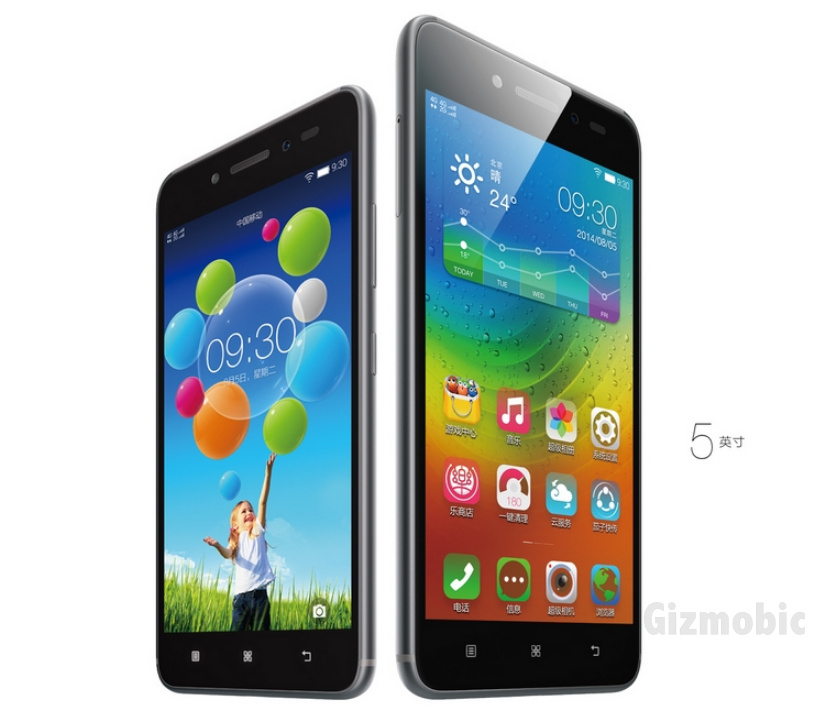 If you thought that just Samsung and Xiaomi might have been significantly inspired by certain Apple products including the iPhone, then you’d be wrong. Lenovo has apparently decided it’s also up to the task of ripping off Apple’s popular smartphone. Despite becoming the world’s third largest smartphone vendor following its Motorola acquisition, Lenovo apparently thinks it has to offer an Android-powered iPhone clone to buyers interested in a new smartphone.

Gizmobic has published several leaked images showing the “Sisley S90” and some of the company’s marketing images for it, which reveal the S90 is basically an iPhone 6 copy.

FROM EARLIER: Samsung’s slimmest iPhones yet are finally official

The S90 has a 5-inch Super AMOLED HD display, a 1.2GHz quad-core Snapdragon 410 processor, 1GB of RAM, 16GB of storage, a 13-megapixel camera, an 8-megapixel front-facing camera, dual SIM support, LTE, NFC, a 2,300 mAh battery and Android 4.4.4 KitKat. The phone measures 6.9mm thick and weighs 129g, and its design closely resembles the iPhone 6 — just look at the images above and below.

The phone will retail for 1,999 RMB in China, or around $327, which is significantly cheaper than the iPhone 6.

A gallery of images showing the S90 follows below, with more available at the source link. Beyond the design itself, the inspiration for some of these images can easily be found by browsing the iPhone 6 section of Apple’s website.