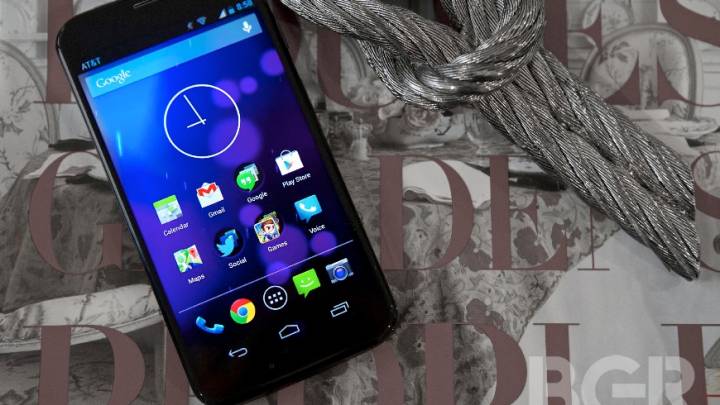 Motorola launched two Moto-branded phones last year that each received critical acclaim. The Moto G was a remarkably affordable entry-level smartphone with a design and performance that surprised reviewers. The Moto X was a customizable beauty, built to order right here in the United States. But as we learned on Thursday afternoon when Google reported its fourth-quarter earnings, Motorola still couldn’t find a way to stem the bleeding as the phone maker recorded yet another quarterly loss.

So now, Motorola is someone else’s problem.

Just ahead of its earnings report, Google announced that it is selling Motorola Mobility to Lenovo for $2.91 billion. It originally paid $12.5 billion for the smartphone maker, but Google didn’t lose as much as you think in the deal.

And where some might see a problem, Lenovo sees opportunity. The new question, though, is whether Lenovo is opportunistic or delusional.

In an interview with Fortune, Lenovo CEO Yuanqing Yang said that he wants to use Motorola to replicate the success his company has had with the ThinkPad — Lenovo is currently the top PC vendor in the world by shipment volume — but in the mobile market. He also said that with the Motorola acquisition, Lenovo’s mission is to ultimately surpass both Samsung and Apple in the smartphone market.

This is the same man who said in a separate interview on Thursday that Lenovo doesn’t yet have an “effective plan” to fix Motorola.

The company certainly has a steep climb ahead if it’s looking to catch up with Apple and Samsung, but the first step in Lenovo’s mission is clear: Figure out how to actually make money selling Motorola phones.