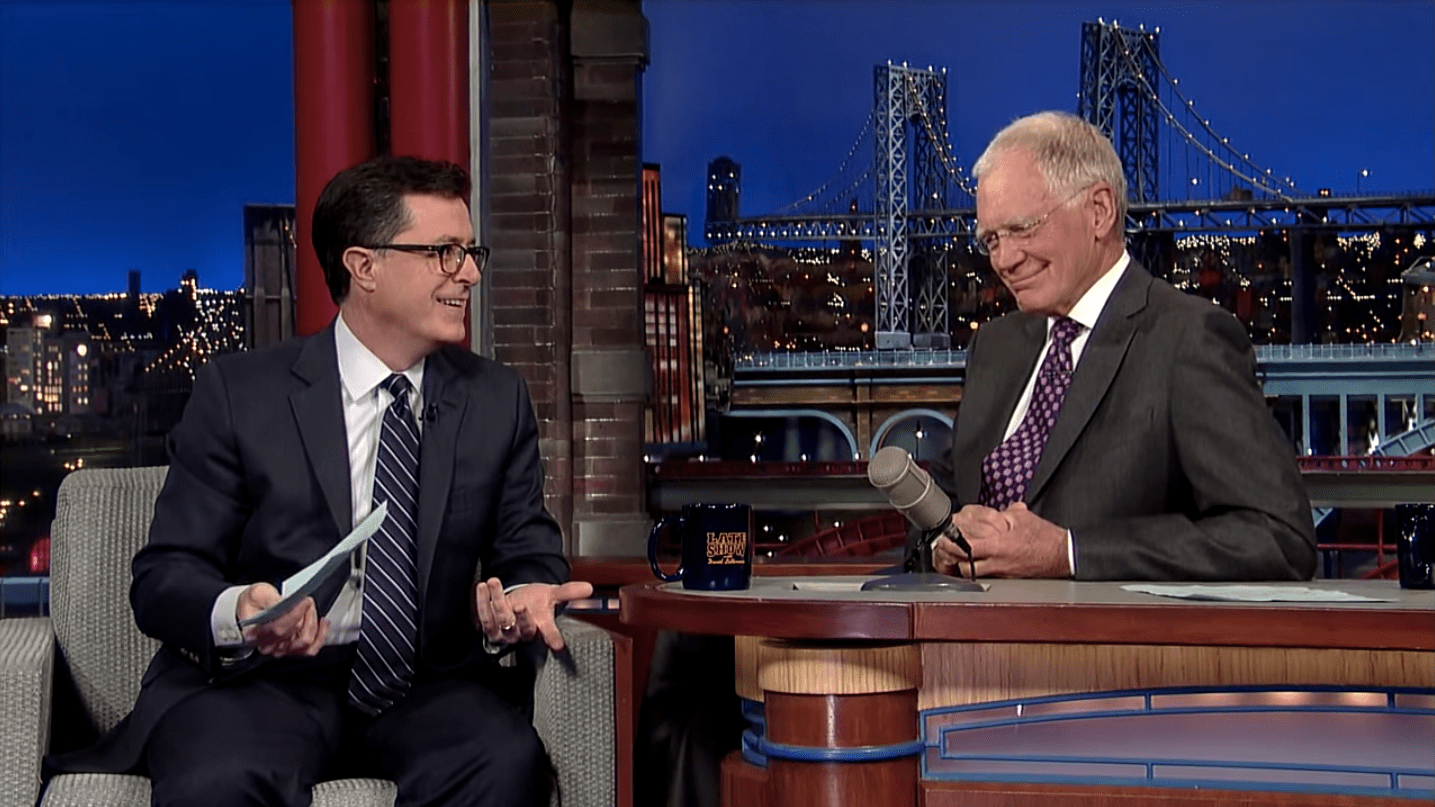 It’s been tough to start 2015 knowing that we wouldn’t be seeing Stephen Colbert’s incredible character on our television screens any longer, but now we know when the man behind The Colbert Report will be making his triumphant return. CBS announced on Monday that Late Show with Stephen Colbert will debut on Tuesday, September 8th at 11:35 p.m. ET.

LAST TIME: Watch the last ever episode of The Colbert Report

“I have nine months to make a show, just like a baby. So first, I should find out how you make a baby,” said Colbert in a press release.

Colbert was announced as the heir to the Late Show throne shortly after David Letterman tendered his resignation in April. After hosting the show for 21 years, Letterman plans to call it quits on May 20th, 2015. Following his departure, the show will go on hiatus until Colbert hits CBS in September. The show will remain at the Ed Sullivan Theater in New York City.

The Colbert Report ended its run last month after 10 years on the air. The end of the Comedy Central show also marked what Colbert says will be the last appearance of the ultra-conservative, occasionally self-aware character that he has been playing since the 1990s.