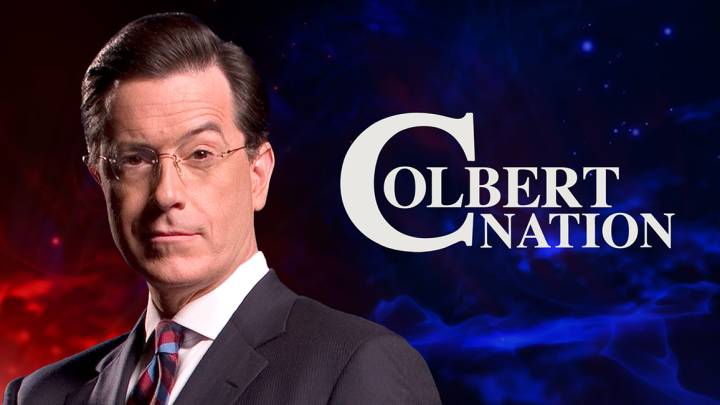 For the past ten years, the most conservative man on television has delighted liberals all across the United States. No, not Bill O’Reilly — I’m talking about Stephen Colbert, one of the most beloved TV characters of the past decade. Colbert was the foil to Jon Stewart’s level-headedness, and his show has been a beacon of (in)sanity for a decade. But it’s time to move on.

10 seasons after its inception, The Colbert Report is finally over, and you can watch the final episode right now.

“Now folks, if this is your first time tuning in to The Colbert Report, I have some terrible news,” joked Colbert after the first segment of his last show on Comedy Central.

Colbert has been playing the same character since the 1990s, shortly after Jon Stewart took over as host of The Daily Show, but the Colbert we’ve come to know and love won’t be following the real Colbert on his future endeavors.

So yes, the Stephen Colbert character is dead, but the real Stephen Colbert isn’t going anywhere any time soon. Starting late next year, Colbert will take over for David Letterman’s Late Show on CBS. Although the date hasn’t been set, many expect Colbert’s run to begin in the fall after a several month hiatus.

We’ll miss the character immensely, but it will be exciting to see how Colbert makes the transition in 2015.

Watch the final episode of The Colbert Report below.