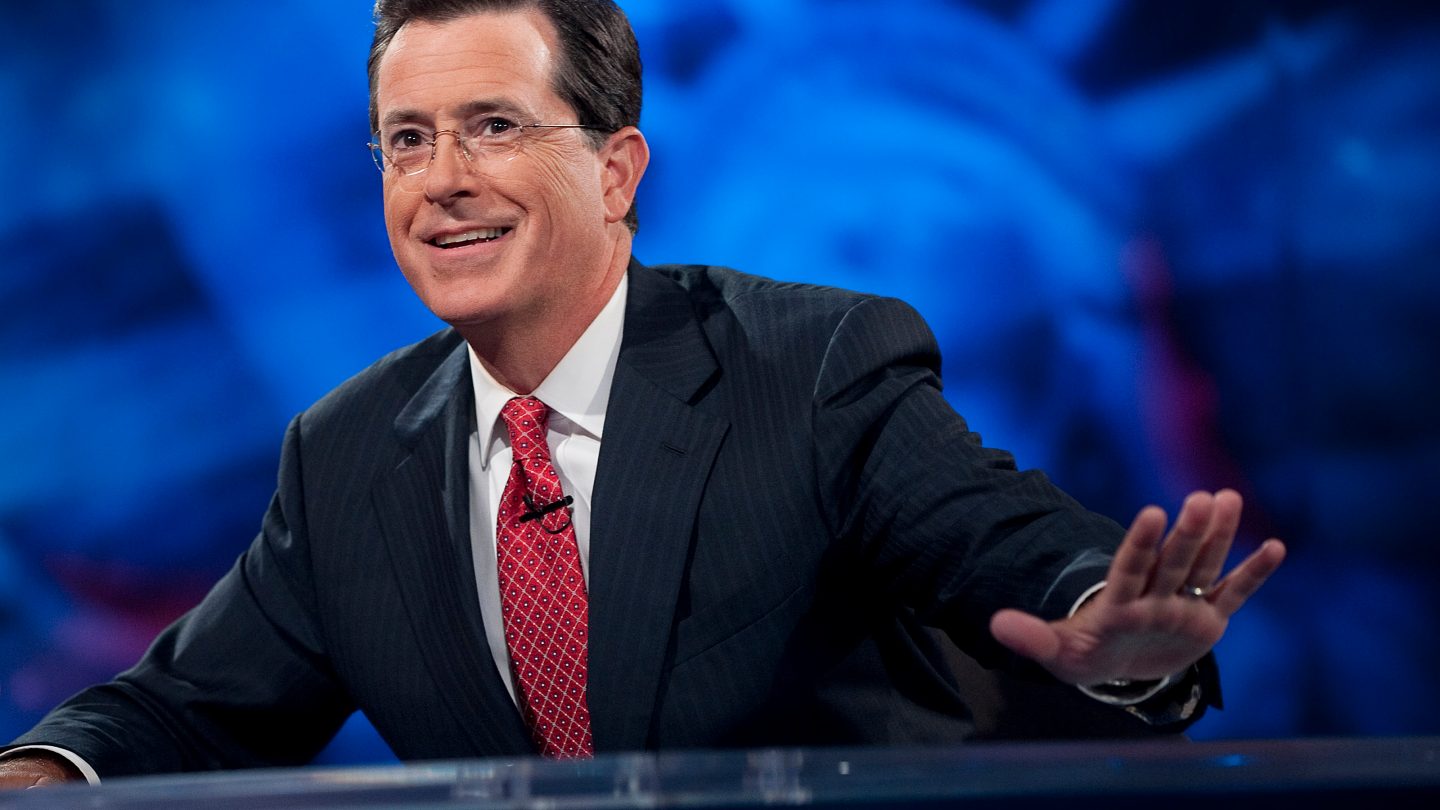 It’s pretty routine to send out big-name movie stars to make the rounds on late-night talk shows to promote their newest films… but what happens when the movie star is a massive fire-breathing dragon? Stephen Colbert this week conducted an interview with Smaug, the gigantic dragon featured in The Hobbit: The Battle of the Five Armies.

RELATED: The Hobbit wins dubious honor of being 2013’s most pirated movie

While such a segment has the potential to be painfully unfunny, Colbert actually made it work by doing things like getting Smaug to pick his preferred presidential candidate for 2016. (Spoiler: It was Rand Paul, whom Smaug believed would bring back the gold standard and thus make him the most powerful financial entity in the world thanks to the huge gold pile he’s been hoarding all these centuries.)

Smaug also complained about being constantly typecast as a villainous dragon, talked trash about the wimpy little dragons that we see on HBO’s Game of Thrones, and then admitted that he’s never actually read The Hobbit or any other Tolkien books. He also corrects us and lets us know his name is pronounced “SMOWG” instead of “SMOG.”

Check out the whole interview below.