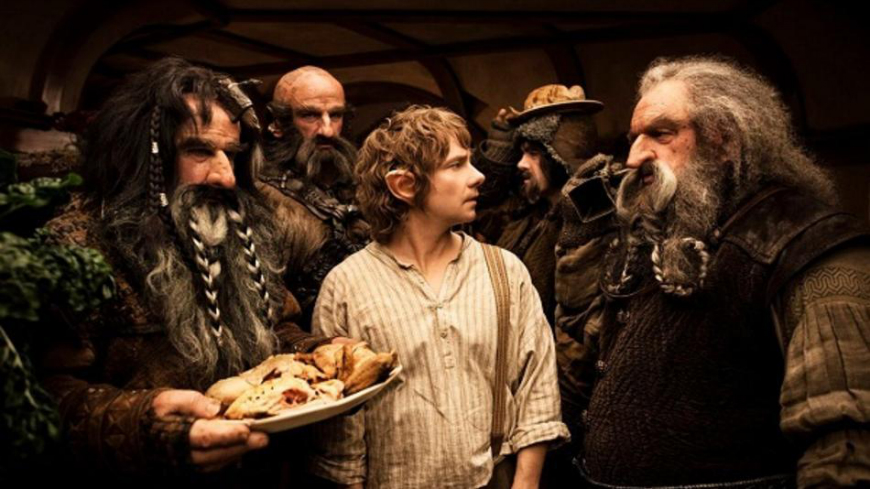 While Game of Thrones took home the official title of the most pirated TV show of 2013, the most pirated film of the past year was The Hobbit: An Unexpected Journey, TorrentFreak reports. The first episode of The Hobbit saga was downloaded an estimated of 8.4 million times on BitTorrent networks from January 1st to mid-December 2013, according to the publication’s sources which include download statistics from public BitTorrent trackers. However, the numbers do not include data from online streaming sites and cyberlocker downloads.

The No. 2 and No. 3 spots go to Django Unchained and Fast And Furious 6, which had 8.1 million and 7.9 million downloads, respectively. Other pirated movie hits of last year in the top 10 include Iron Man 3, Star Trek Into Darkness or The Hangover Part 3, with all top 10 titles topping 6.7 million downloads each. Interestingly, titles including Hunger Games: Catching Fire and Man of Steel did not make the top 10. The top 10 most downloaded movies of 2013 grossed over almost $5.5 billion worldwide, and were downloaded almost 75 million times on BitTorrent.

The second episode of The Hobbit, The Desolation of Smaug, premiered on December 2nd in Los Angeles and launched in various markets starting with December 11th. Despite a late release in the year, the movie already grossed $614 million worldwide in 2013.