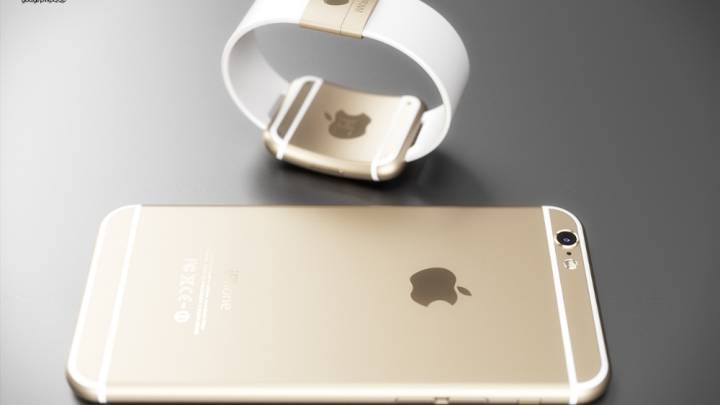 Following various reports that have detailed Apple’s imminent attack on mobile payments thanks to the upcoming iPhone 6 and iWatch – Myce says that Apple’s first wearable device will come with PayPal support, according to allegedly leaked internal PayPal documents.

Interestingly, the leaked slides mention only the iWatch and Apple’s iPhone 5s and iPad, leaving out the main stars of Apple’s fall lineup, the iPhone 6 and iPhone phablet. However, assuming the images are accurate representations of PayPal’s Apple-related intentions, one PayPal document says that its fingerprint technology is also developed for “new iOS 8,” suggesting that upcoming iOS 8 devices such as the iPhone 6 will also get it.

The documents also list the Samsung Galaxy S5, an Android device that also packs a fingerprint sensor and that already has official PayPal integration.

According to the leak, PayPal plans to offer coupons and notifications about shops on the iWatch, with the documents also revealing that “purchase is the next phase,” on smartphones and wearables.

More details about this particular PayPal initiative are not available at this time, but it’s likely PayPal is interested in getting a piece of the action once Apple devices become even more secure for online, and wireless, payments. A different report earlier revealed that iWatch owners will have access to an independent store for the device, in which case it wouldn’t be surprising to see an official PayPal app for iWatch arrive in time for the smartwatch’s launch, but nothing is official.

The leaked PayPal images, as presented by Myce, follow below.