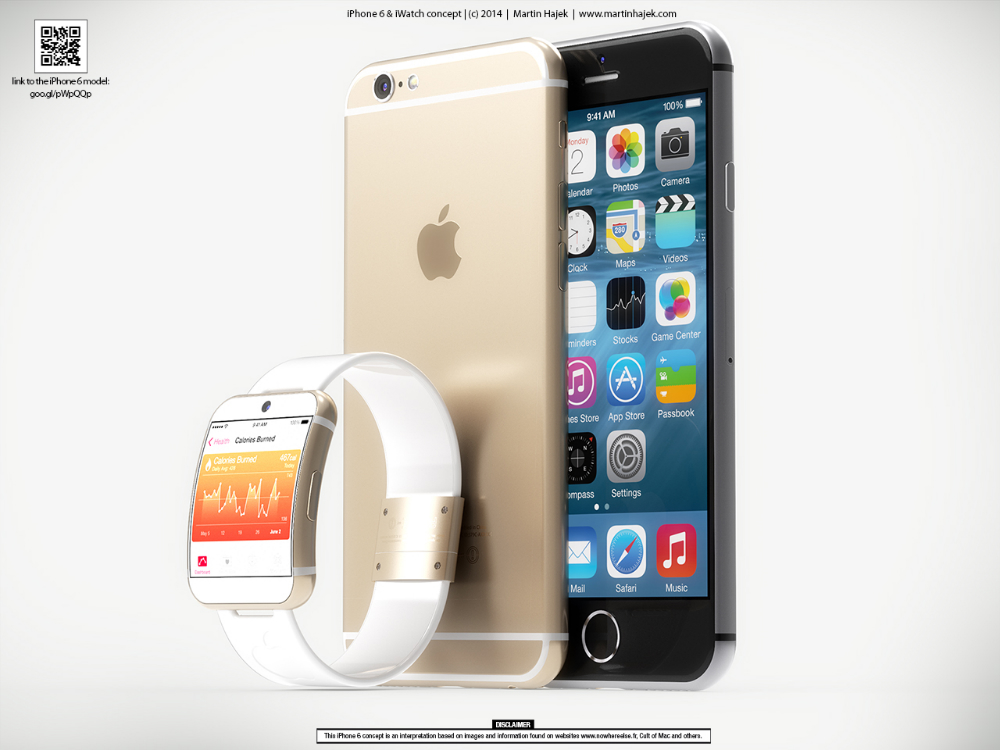 Apple’s highly anticipated smartwatch is likely to be unveiled on Tuesday during the company’s iPhone 6 event, its most important product introduction of the year. The iWatch, whose launch name is yet to be confirmed, is expected to offer various health and fitness features, but also offer users access to notifications and support for wireless payments. Furthermore, 9to5Mac has learned from sources familiar with Apple’s wearable plans that the tiny device will have its own special App Store.

FROM EARLIER: Apple rivals explain why they hope the iWatch is a smash hit

Select developers, including Facebook, have been recently given early access to Apple’s upcoming iWatch SDK “under strict non-disclosure agreements,” in order to create special iWatch apps that could be demoed on stage during Apple’s event, as is customary for such Apple announcements.

It’s not clear at this time whether the iWatch App Store will be an actual standalone store, or whether it’ll be part of the bigger iOS App Store available on iPhone, iPad and iPod touch.

A recent report claimed the iWatch will have 8GB of storage, which could be enough for storing dedicated apps and other content. However, the actual specs of the device are yet to be confirmed.

Even though Apple will introduce the iWatch on Tuesday, the wearable device is not ready just yet for mass consumption, and should be released at some point in early 2015.