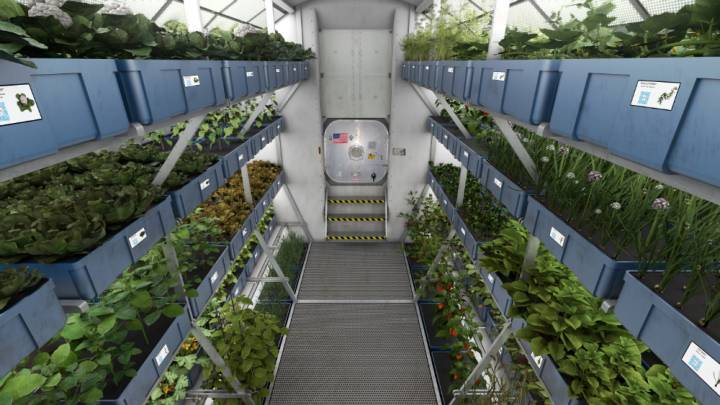 NASA announced a few days ago that astronauts on the International Space Station will for the first time get a taste of lettuce that wasn’t grown on Earth. The Expedition 44 crew this week will eat fresh red romaine lettuce that was grown on the ISS.

That’s an impressive achievement for mankind, as this red romaine lettuce represents the first kind of food grown in a microgravity environment. NASA has been developing its own space produce since 2002, but so far only it has used the resulting plants for research purposes. Space-grown produce could be one day used for a mission to Mars, or another remote place in the Universe.

Fresh vegetables and fruits could be a welcomed addition to an astronaut’s diet since they’re normally forced to eat packaged food in space. On top of that, the actual work needed to grow plants in space could improve the mental state of astronauts on long missions where they would have to deal with plenty of stress and fatigue resulting from being confined to the same living quarters for extended periods of time.

“There is evidence that supports fresh foods, such as tomatoes, blueberries and red lettuce are an excellent source of antioxidants. Having fresh food like these available in space could have a positive impact on people’s moods and also could provide some protection against radiation in space,” Dr. Ray Wheeler said. Wheeler is the lead for the Advanced Life Support activities in the Exploration Research and Technology Programs Office at Kennedy.

This first comestible space lettuce needed 33 days to grow in space, and astronauts will have to clean the leaves with citric acid-based sanitizing wipes before eating them.

More details about the way astronauts can grow their small crops of vegetables in space are available at the source link.