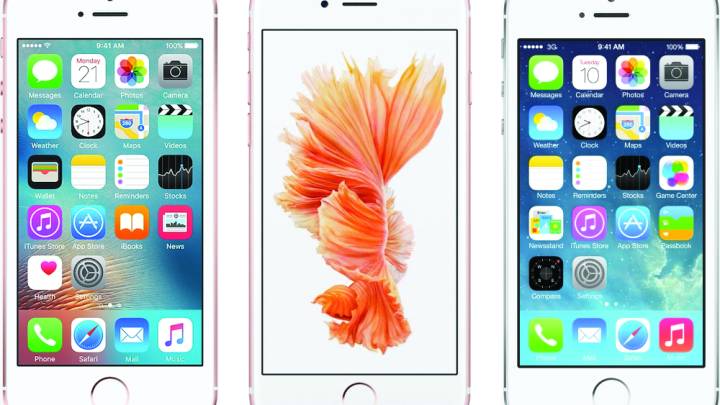 Given that Apple sold 30 million 4-inch iPhones in 2015, it’s a good bet that the upcoming iPhone SE is going to be the company’s sleeper hit of the season. In fact, iPhone SE pre-orders out of China have already hit the 3.4 million mark, an impressive figure given that the technology housed within the iPhone SE isn’t entirely new.

DON’T MISS: The 8 most expensive and insanely fast supercars in the world

The iPhone SE is set to go on sale this coming Friday in the United States and a handful of other countries, but Apple isn’t waiting long to begin phase two of the iPhone SE launch.

According to AppleInsider, the iPhone SE will be available in the following countries as early as Monday, April 4.

Before that, the device will be available for purchase and pickup on March 31 in the following countries: Australia, Canada, China, France, Germany, Hong Kong, Japan, New Zealand, Puerto Rico, Singapore, the UK,  the United States and the US Virgin Islands