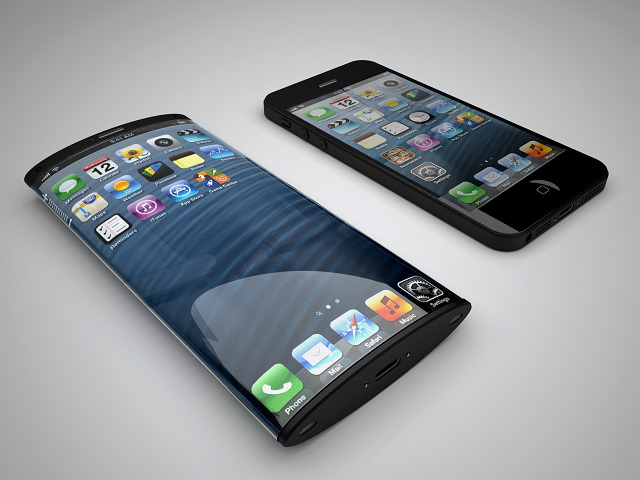 Hopeful iPhone fans looking forward to Apple making curved smartphones will have to wait a while before that happens, a new report from South Korea claims, as the company might not come out with such a device for at least three years.

According to a source familiar with the plans of Apple’s display suppliers, the first iPhone to have a flexible display might be released in 2018 – assuming Apple sticks to its current iPhone naming pattern, the iPhone 8 family would get the rumored OLED curved displays.

Apple is apparently “serious” about bringing OLED displays to its smartphones, “as those displays can solve its existing weak points such as color saturation, accuracy and brightness.” The company is already using OLED display technology for the Apple Watch.

Of course, flexible OLED displays would also allow Apple to completely change the look and feel of its iPhone lineup. The Galaxy S6 edge is just one example of the new design possibilities brought about by flexible display panels. Another possibility is the inclusion of actual physical buttons integrated into a display.

“It is very likely that the first flexible iPhone may be introduced in 2018, as Apple’s top-tier display suppliers are working on it,” the source told Business Korea, adding that Apple would create a huge market if it’ll release an iPhone with an OLED flexible screen, a technology that hasn’t been used on iPhone yet.

LG Display is reportedly shifting one of its LCD lines into an OLED line, in order to expand its yearly OLED display output. The factory should start mass-production in 2017, right in time for the iPhone 8 family.

A recent report suggested that Apple is also considering removing the Home button in future iPhone models, in order to extend the display. The Touch ID fingerprint sensor would likely be fitted in the display, if this was the case. A second report said this sort of radical iPhone redesign would only arrive in 2017.

Also interesting is that fact that at least one patent reveals Apple might be designing iPhones that lack any physical buttons and have flexible displays.