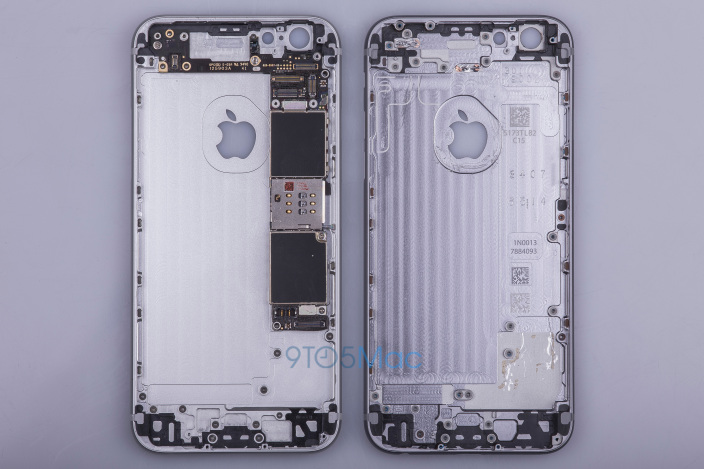 Two new iPhones will be released this fall — the iPhone 6s and iPhone 6s Plus — and an increasing number of reports have recently hit the web, sharing alleged photos of next-gen iPhone parts and new hardware details.

DON’T MISS: iPhone vs. iPhone: A Look At How Far We’ve Come

According to Sogi, which has seemingly obtained leaked documents from Apple partner Foxconn, the new iPhones will feature a 12-megapixel rear camera with support for 4K video recording and a 240fps slow motion mode. The site says the iPhone 6s and iPhone 6s Plus will have model numbers N66 and N71, respectively.

Interestingly, both the iPhone 6s and iPhone 6s Plus are supposedly going to have 5-megapixel front-facing cameras, which would be a significant upgrade from the 1.2-megapixel camera found in the iPhone 6 versions.

The two 2015 iPhones are also supposed to feature 2GB of RAM each, a welcomed change for power users.

The leaked documents allegedly detailing the iPhone 6s’ cameras and specs follow below.