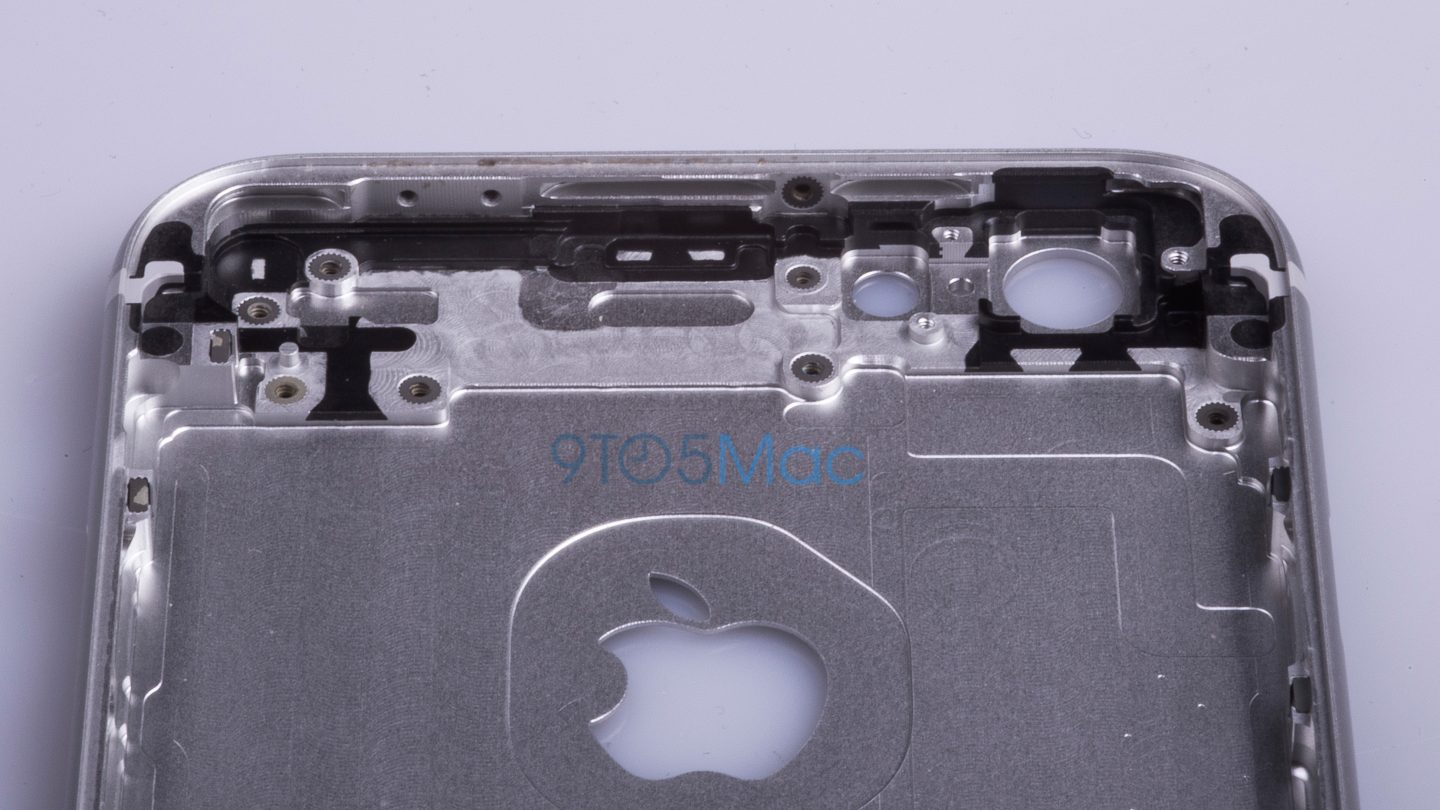 The iPhone 6s is expected to even better battery life than its predecessor, and it will offer users significantly faster LTE speeds than the iPhone 6, a new report claims.

After publishing images the other day that showed purported iPhone 6s components including its metal case, 9to5Mac is back with more information about one important new component in the next-generation iPhone: Its LTE modem.

Apple is apparently replacing the iPhone 6 Qualcomm modem with a better one made by the same company. The MDM9635M chip is built using a 20nm production process; as a result, it should be more energy-efficient than previous versions. The new chip also supports double the LTE speed available on the iPhone 6.

In theory, that means the iPhone 6s could offer users download speeds of up to 300Mb/s over LTE, though that’s a theoretical figure that will never be reached during regular use.

In addition to faster LTE speeds, the new Qualcomm modem could also help Apple improve battery life on the next iPhone 6s. The chip takes slightly less space and it’s more energy-efficient thanks to that 20nm technology. Furthermore, the iPhone 6s’s entire motherboard appears to be narrower and more compact than the board in the iPhone 6.

These factors could help Apple increase the battery size and thus further improve the overall battery life of the iPhone 6s. It’s also worth remembering that iOS 9 comes with new battery-saving features as well as a Low Power mode that conserves energy.