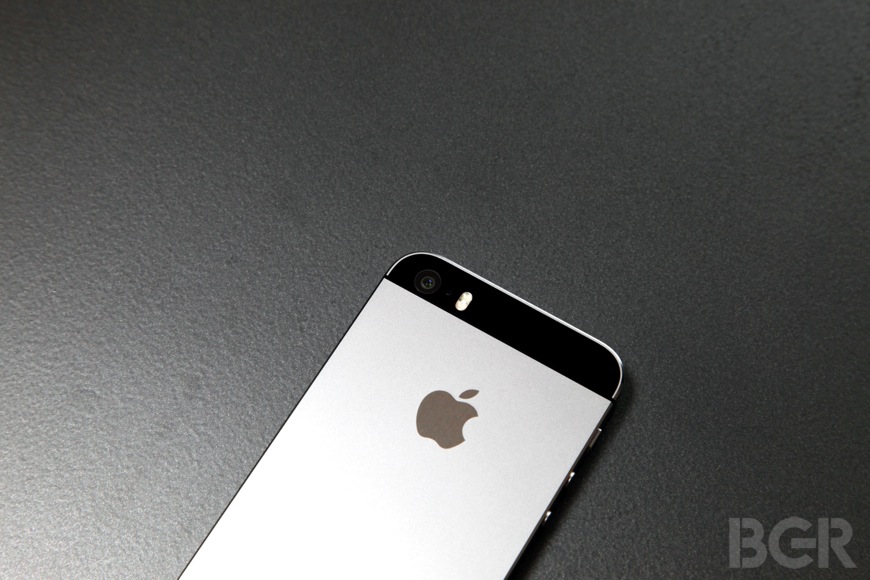 After various reports indicated that Apple’s iPhone suppliers including Foxconn and Pegatron are getting ready for the iPhone 6, Bloomberg chimed in saying that the two bigger iPhone 6 models will enter mass production in July. The publication has learned from people familiar with the matter that the two iPhone 6 models will have 4.7-inch and 5.5-inch screens, and could both be released in September.

However, Apple is apparently encountering some manufacturing issues with the bigger iPhone 6 model, having to overcome “lower production efficiency” before volume can be increased.

The bigger iPhones should help Apple better compete against Android, especially in the numerous markets where buyers frequently purchase smartphones with larger displays. The publication reveals that in China, 40% of Android devices sold in 2014 had displays bigger than 5 inches, according to an estimate from Forrester Research.

Bloomberg also says the new iPhone 6 models will be rounder and thinner than their predecessors, which is consistent with what the impressive number of distinct leaks, showing basically the same dummy iPhone 6 units, have revealed.

“Apple is developing new iPhone designs including bigger screens with curved glass and enhanced sensors that can detect different levels of pressure, Bloomberg News reported in November,” the publication wrote. “Called 2.5-dimension glass, the material lets manufacturers taper the edges of the screen where the bezel meets the frame of a smartphone.”

However, Bloomberg did not reveal any specific hardware details, or release dates for either iPhone 6 version.