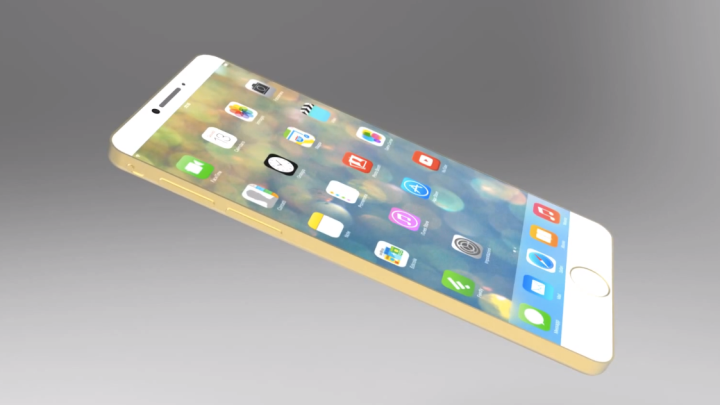 Apple is expected to release two bigger iPhone versions this fall, with Foxconn and Pegatron said to handle the massive iPhone 6 production orders. Apparently both companies are scrambling to meet massive demand, with the Economic News Daily reporting that Foxconn and Pegatron are both on hiring sprees at the moment, in anticipation of the new iPhone launch.

Foxconn is looking for an extra 100,000 workers, while Pegatron will boost staff members at a key plant in China by 30%. Foxconn is expected to land 70% of iPhone 6 orders, with Pegatron likely picking off the rest.

iPhone 6 production may start in July for the 4.7-inch model and a month later for the bigger 5.5-inch model, according to previous reports. Apple is expected to start selling the handset at some point this fall, in line with its existing iPhone launch schedule.

Neither company confirmed that their respective hiring initiatives are related to the iPhone 6 launch, and they’re telling the Economic Daily News that they’re simply following planned increases in personnel.

Apple is expected to launch a 4.7-inch iPhone 6 and a 5.5-inch iPhone 6 this fall, with many reports suggesting that the bigger iPhones will attract even more customers than in previous years.